The author has quietly stolen the weather-gauage from most of his rivals in the Hornblower stakes.
OBSERVER 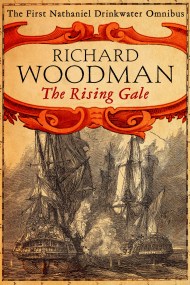 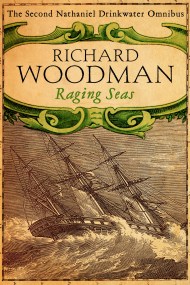 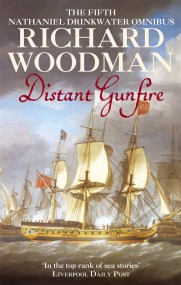 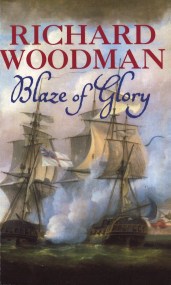 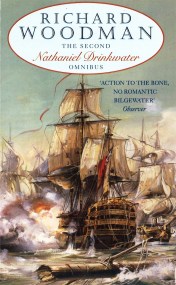 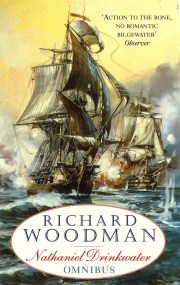 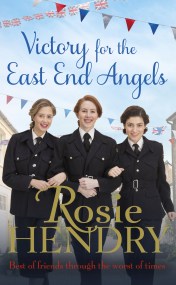 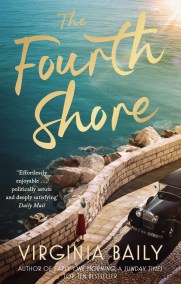 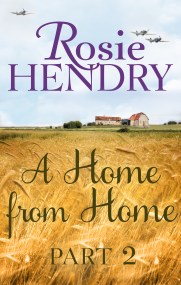 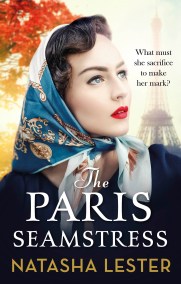