Now arrives the prolific science writer Richard Robinson, who approaches the subject with an evolutionary biologist's eye. His main point is an intriguing one. As human beings we are used to thinking we are the pinnacle of the evolutionary tree, the cream of the crop - but in so many ways our behaviour patterns mirror those of so-called 'lesser' animals. . . This book is brief, pithy, inventive and, in an odd way, rather reassuring. He sees patterns in the madness of office life where we just see madness.
Markus Berkmann, Daily Mail 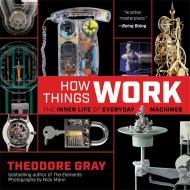 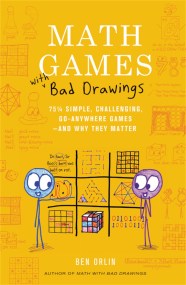 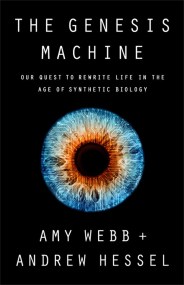 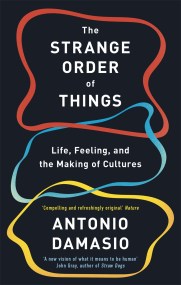 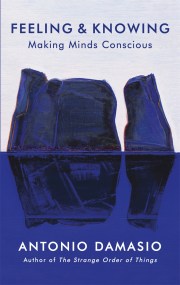 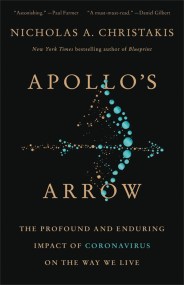 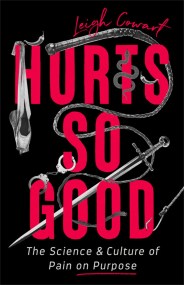 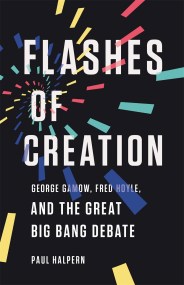 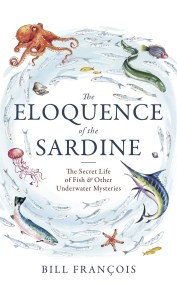 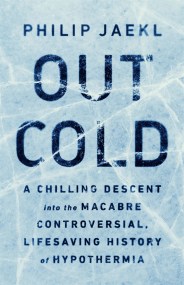 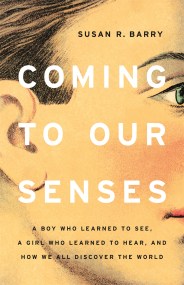