Rich, you're a brilliant comedian and this is a great book but I think the last thing it needs is a quote by yet another man
James Acaster
The problem with The Problem with Men is that I do believe men will have less trouble with it than the title suggests as it is actually a glorious, funny book written by a glorious funny man
Aisling Bea 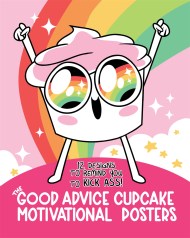 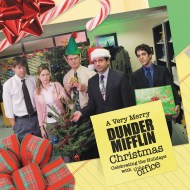 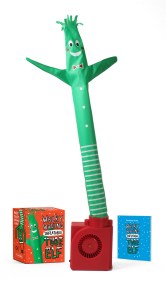 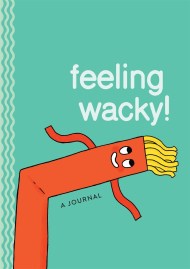 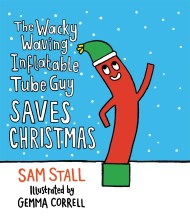 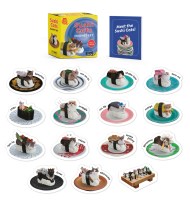 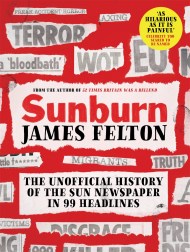 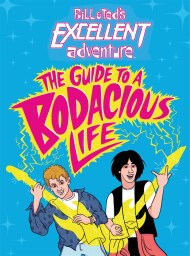 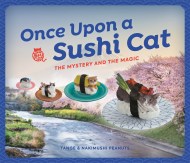 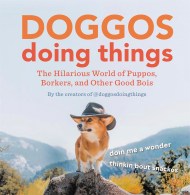