Former White House photographer Pete Souza has turned his portraits of Obama into spiky ripostes to the tweet-happy current president
Observer
As President Obama's photographer, Pete Souza was one of the very finest official White House snappers. In his provocative Shade: A Tale of Two Presidents, he contrasts pictures of the 44th incumbent with vignettes from the administration of the 45th
Ben Schott, Guardian 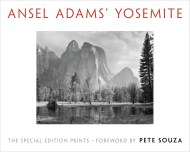 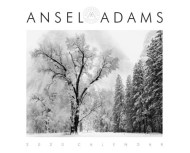 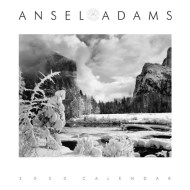 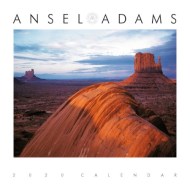 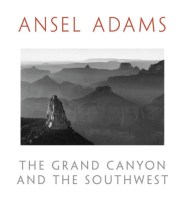 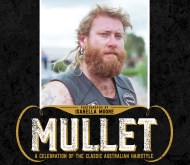 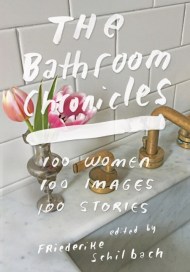 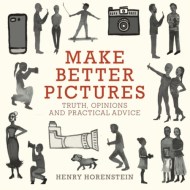 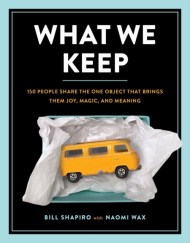 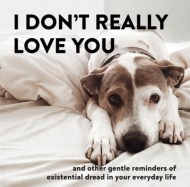 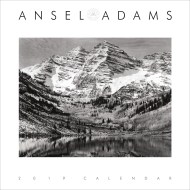 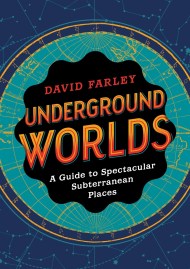