A lively . . . read . . . great anecdotes . . . Clean and sober at 60, Lukather is in a good place right now and this contented memoir mirrors that status
Classic Rock 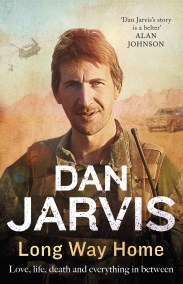 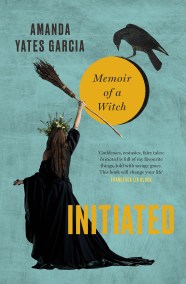 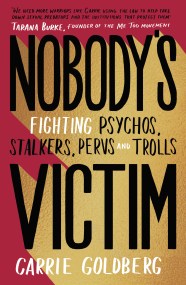 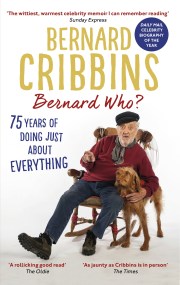 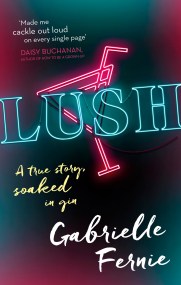