A tale of rock'n'roll excess par excellence
Tim Jones, Record Collector
His story . . . is never less than entertaining, screamingly funny and . . . deeply moving . . . an extraordinary insight into a bygone era when prodigious talent coupled with breathtaking prodigality to produce some of the most unforgettable performances in the history of rock n roll
Tribune
An entertaining romp that is also informative . . . A thoroughly absorbing autobiography, worthy of the subject
Classic Rock 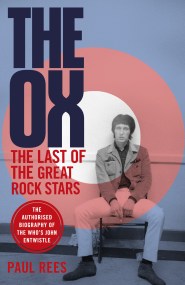 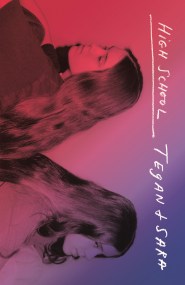 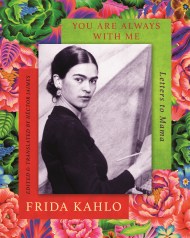 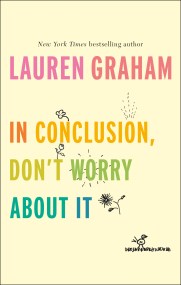 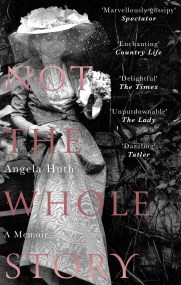 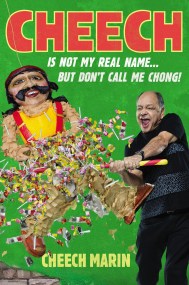 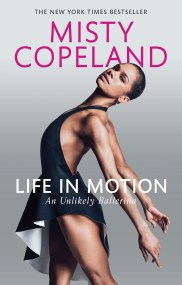 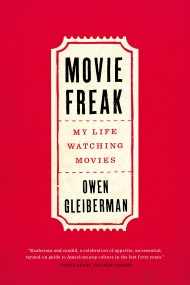