This debut cements Mendez as a stunning new voice in fiction. Semi-autobiographical, this gripping coming-of-age story set in the Black Country in the 1950s follows 19-year-old Jesse as he comes to terms with his racial and sexual identity against the backdrop of his repressive religious upbringing . . . An original addition to the queer fiction canon
Cosmopolitan
Exquisite descriptions of the body, of longing and lust, set against the recent history of the nation. Proof once more there can be no discussion of English history that isn't also a discussion of blackness, queerness and class
Andrew McMillan
Sensuous and thrillingly well written
Observer
Eye-poppingly frank, urgent and fresh
Suzi Feay, Financial Times
Moving and memorable, Rainbow Milk heralds Mendez as an original new voice in queer fiction
AnOther Magazine
This book is marvellous. It is beautifully written, balancing fine observation and pathos, sexuality and high culture, struggle with triumph. It's pacy, witty and gentle. I loved every minute of reading this, and I am excited for its future readers
Okechukwu Nzelu, author of The Private Joys of Nnenna Maloney
Mendez's powerful coming-of-age story tackles subjects from immigration and religion to sex and race as nineteen-year-old Jesse struggles to make sense of the world
The i
When did you last read a novel about a young, black, gay, Jehovah Witness man from Wolverhampton who flees his community to make his way in London as a prostitute? This might be a debut, but Mendez is an exciting, accomplished and daring storyteller with a great ear for dialogue. Graphic Erotica Alert! Don't read this book if you like your fiction cosy and middle-of-the-road
Bernardine Evaristo
Rainbow Milk is a rich, beautifully-crafted story, uncompromising in its exploration of identity and privilege. The characters are portrayed with such tenderness and honesty - I know that I'll be thinking about them for years to come
Angela Chadwick
The kind of novel you never knew you were waiting for. An explosive work that reels from sex, to sin, to salvation all the while grappling with what it means to black, gay, British, a son, a father, a lover, even a man. A remarkable debut
Marlon James 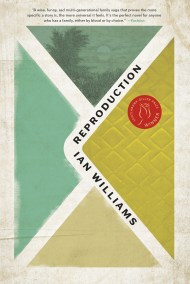 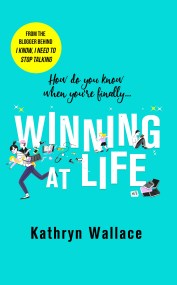 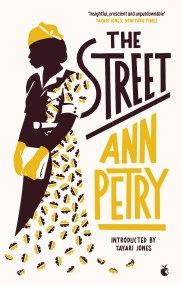