Hamilton has drawn as good a picture of youth, as seen through youthful eyes, as any I have come across for some time
Tatler
Hamilton has performed a none too easy task with considerable credit; he has at once made Anthony a figure of fun and a character that claims your sympathy and affection. You can't help laughing at Anthony, but at the same time you can laugh with him. And that is rare
Punch
So infectious that the most serious reader will put back his head and laugh aloud, not once but often. Anything so solemnly and gloriously young and unsophisticated as Anthony has seldom been captured on paper . . . A refreshing, effervescing, most lovable little book, and should be the first of many
Observer 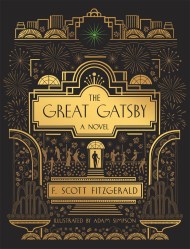 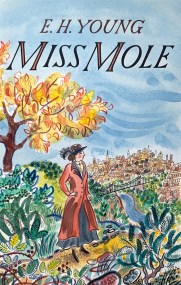 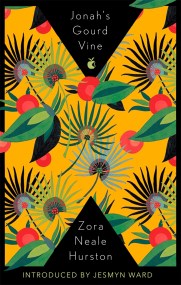 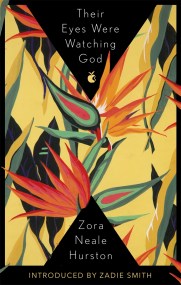 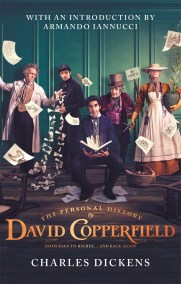 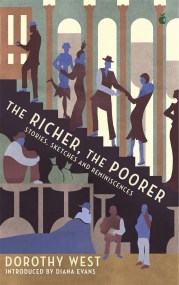 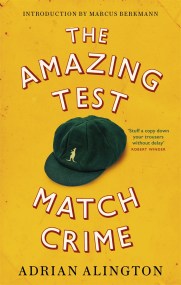 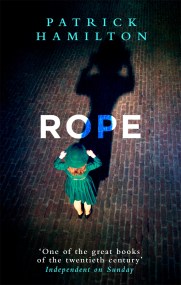 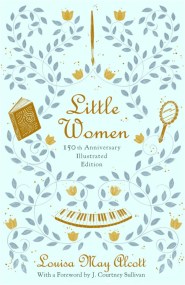 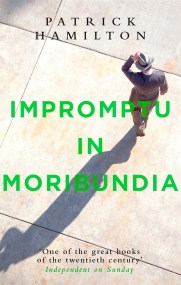 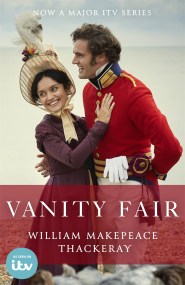 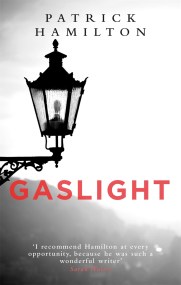