Silence Fallen . . . is now my favorite book in the series. There's no question that this series continues to get better with every book
FRESH FICTION
The best new fantasy series I've read in years
Kelley Armstrong
It is always a joy to pick up a new Briggs novel, and she certainly doesn't disappoint with this latest Mercy Thompson book . . . As always, the character development is wonderful, not to mention there is plenty of action, humour and magic to satisfy readers' cravings! Briggs hits another one out of the park!
RT BOOK REVIEWS
Patricia Briggs is an incredible writer and Silence Fallen is simply fantastic. I love hanging out with the amazing characters in this series!
Nalini Singh, NEW YORK TIMES bestselling author of the Psy-Changeling series
Patricia Briggs never fails to deliver an exciting, magic and fable filled suspense story. Silence Fallen is one of her best
Erin Watt, #1 New York Times bestselling author of The Royals series
I love these books
Charlaine Harris, #1 NEW YORK TIMES bestselling author 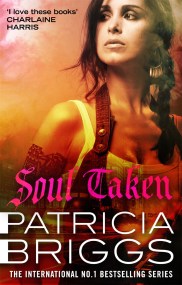 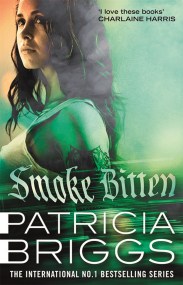 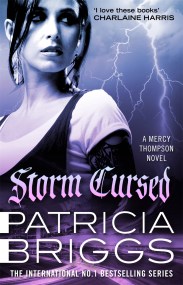 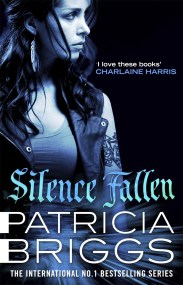 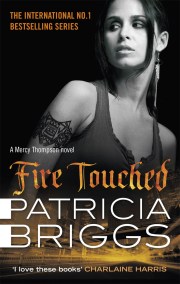 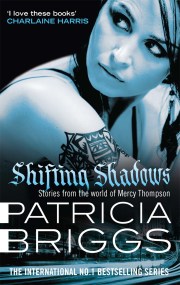 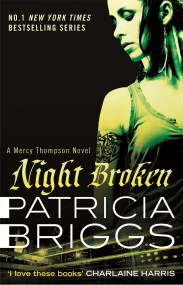 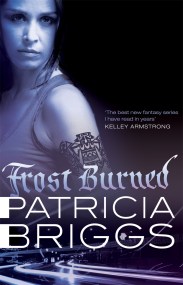 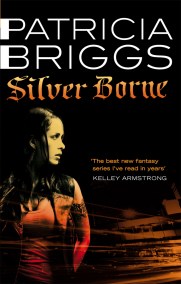 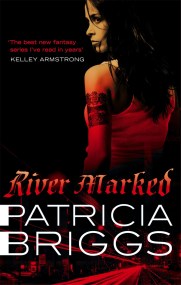 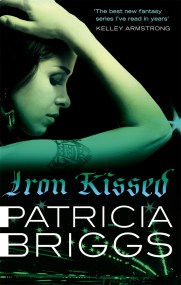 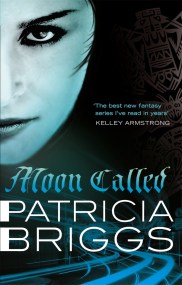 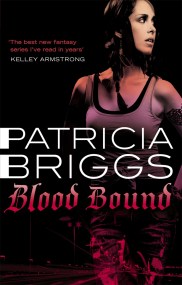 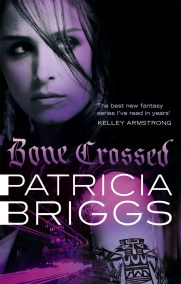