History, legend, magic, dreams: Card stirs them into a rich brew with a remarkably authentic flavour
LOCUS
Some of the most hauntingly brilliant writing of the decade
INTERZONE
The best writer science fiction has to offer.
THE HOUSTON POST
Hugo and Nebula-award winner Orson Scott Card demonstrates again that he belongs in the company of such older masters of science fiction as Isaac Asimov, Frank Herbert and Ursula K. Le Guin.
MAGILL BOOK REVIEWS
Card has taken the venerable SF concepts of a superhuman and interstellar war . . . and, with superb characterisation, pacing and language, combined them into a seamless story of compelling power
BOOKLIST
The most important work of American fantasy since Stephen Donaldson's original Thomas Covenant trilogy.
CHICAGO SUNTIMES 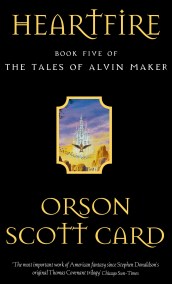 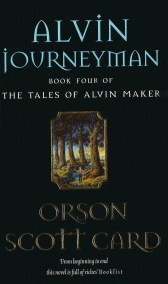 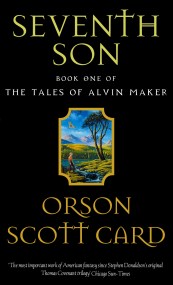 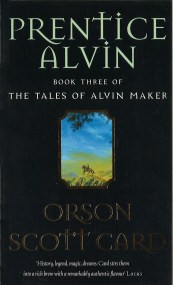 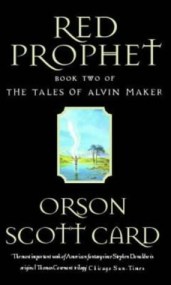