Oliver Harris is always pure quality and I'm loving the hell out of his foray into the contemporary spy novel. Elegant and compulsive'
Ian Rankin, praise for A Shadow Intelligence
A twisty, propulsive spy thriller, all set against the vividly evoked hellscape of one of the most remote islands in the world
Irish Times
Harris evokes a powerful sense of place in a landscape where the elements turn out be a character in its own right and the intrigue developing as a result of his investigation quickly sets up a rather frantic and tense finale. A bloody good read!
Maxim Jakubowski, Crime Time
One of the best new spy series continues with ex-spook Elliot Kane reluctantly back in harness to investigate the suspicious death of a former colleague on Ascension Island. First-class cloak-and-dagger stuff against an unusual backdrop
Jake Kerridge, Daily Telegraph
A corker...Harris expertly keeps the plates spinning while breathing thrilling life into the ex-pat community and its moon surface existence
Big Issue
A fascinating tale of modern espionage in a unique setting
Irish Independent
One of our finest thriller writers...Fans of his criminally underrated Belsey novels, about a corrupt London detective, will recognise some familiar themes, including a soft spot for heroic losers and an interest in the physical and mental remains of the Cold War. But it is the location that matters most of all, windswept and staffed by a mixtures of spooks, oddballs and drunks, and it will stay with you long after you close the book
Evening Standard 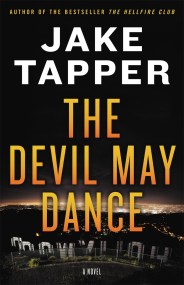 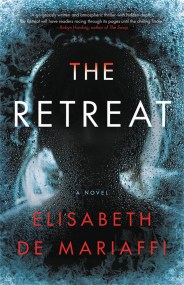 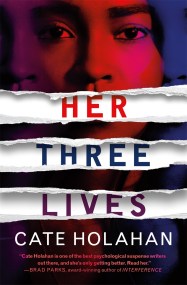