A deliciously twisty thriller that never lets up the pace. Thrills, spills, chills and kills
Donna Moore
A frantic, pacy read with a compelling hero
Steve Cavanagh
An author on the top of his game
Crime Fiction Lover
Broadfoot is here, and he's ready to sit at the table with some of the finest crime writers Scottish fictions has to offer
Russel D. McLean
Broadfoot is the real deal. A superb debut
Michael J. Malone on <i>Falling Fast</i>, Crimesquad.com
Cracking pace, satisfyingly twisty plot. A great read
James Oswald on <i>The Storm</i>
Crisp dialogue, characters you believe and a prose style that brings you back for more . . . a fine addition to a growing roster of noir titles with a tartan tinge
Douglas Skelton
Definitely a must read for all lovers of Tartan Noir: or anyone else who simply wants to enjoy a compelling tale
Undiscovered Scotland
Great set of characters, wonderfully grisly and grim, and a cracking pace. Top stuff!
James Oswald
Gripping action [...] menacing undercurrents [...] The chapters are a series of stabs, swift, to the point. The knots in the plot unravel with timely stealth
Tom Adair, The Scotsman
Gritty [with] a strong identity; very tartan noir crime fiction. The shock opening hooked me in and the well-developed characters, back stories, plot and sub-plots kept that interest going
Dundee Book Prize judge
Neil Broadfoot is one to watch
Magnus Linklater, The Scotsman
This is Broadfoot's best to date, a thriller that delivers the thrills: energetic, breathlessly pacey and keeping you guessing till the end
Craig Russell
It's a thrill a minute in No Man's Land, a high-octane thriller introducing us to close protection specialist, Connor Fraser
Nick Quantrill
Neil Broadfoot hits the ground running and doesn't stop. With the very beating heart of Scotland at its core, your heart too will race as you reach the jaw dropping conclusion of this brilliant thriller. First class!
Denzil Meyrick 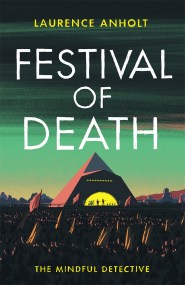 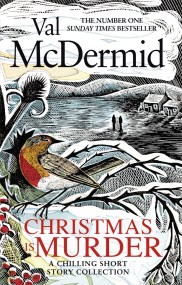 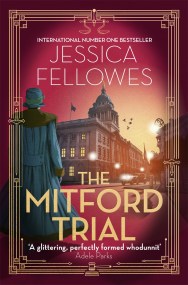