Michael Bloch's publishers did well to get Matthew Parris to give his imprimatur to this book. It could easily have been a sleazy parade of salacious innuendo, but Bloch is a scrupulous historian who wrote an excellent biography of Jeremy Thorpe and has now looked at around 50 more politicians of the last century who led similarly double lives. This is a serious historical subject . . . Bloch shows that there was a far more extensive network of covert homosexuality than has hitherto been recognised, and there is no longer any need for reticence in admitting it
John Campbell, Independent
The tales of secret love affairs and repressed emotions of some of Britain's past and (slightly) present MPs are told with an absorbing and gossipy literary tone, shining a light on some fascinating characters . . . The cunning required to avoid being caught . . . seems to have played a significant role in the successful careers outlined in Closet Queens . . . The book gives a fascinating insight into the political times in which these men operated, and also outlines the staggering battle gay people have had to wage in order to gain acceptance and equality . . . As well as a high calibre work of modern political history, it serves as a timely reminder of the difficulties endured by gay people in the all-too-recent past
Charlotte Henry, Independent on Sunday
A hugely entertaining book . . . In my experience, homosexuals have a gift for seeing homosexuality everywhere, yet after reading Michael Bloch's survey I am retrospectively more persuaded . . . Bloch juggles the skills of lock-picker, outrageous gossip and historian. The result is unflaggingly absorbing
Nicholas Shakespeare, Daily Telegraph
Bloch is the ideal author of this survey of closeted politicians, having published an excellent biography of Jeremy Thorpe, a gay man destroyed by his risk-taking . . . It would be easy for this sort of study to be sensationalist, but Bloch . . . makes it clear when he is reporting rumour and doesn't whip up scandal from thin air
Patrick Kidd, The Times
Michael Bloch has written an entertaining account of the sex lives of some of Britain's most prominent and colourful politicians. What is surprising is that there were rather more secretly gay MPs than anyone imagined
Chris Mullin, Observer
There is plenty of fun here, as Michael Bloch writes very entertainingly, and with a sharp sense of humour
Chris Bryant, New Statesman
Great fun
Independent
A delight. Entertaining and full of good anecdotes
Patrick Kidd, The Times 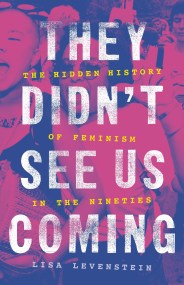 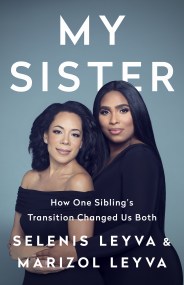 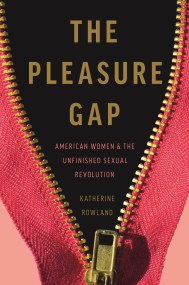 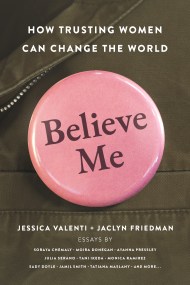 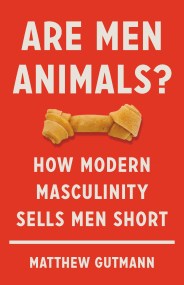 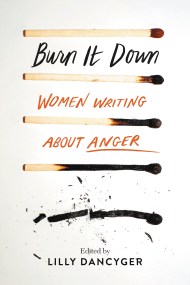 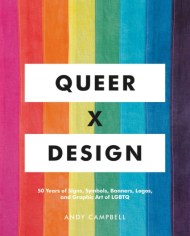 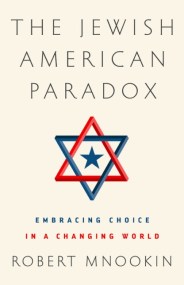 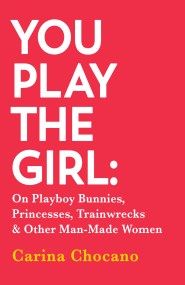 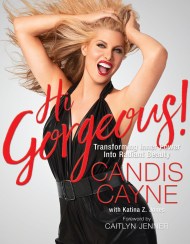 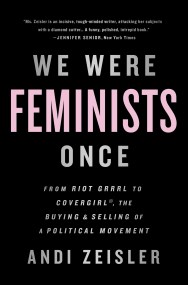 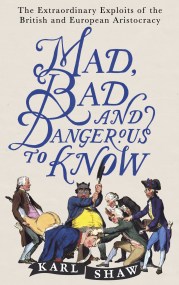