I loved every word
Sarra Manning, Red
Lovell dissects their lives and curates the interesting parts, bringing together the creme of high society. A sparkling group biography that brings to life a bygone era
The Lady
Lovell wears her detailed research lightly and has produced a sprightly, well-paced account, rich in fascinating anecdote . . . an entertaining and zesty read
Sunday Express
Lovell is superb on the great villas of the Riviera
The Times
[A] blissful book - it's like basking in the warm Med
Rachel Johnson, Mail on Sunday
Mary S Lovell's social history is a meticulously researched and highly entertaining story about the characters who populated this decadent world . . . confiding and intimate, and it's an illuminating read
Hannah Beckerman, Observer 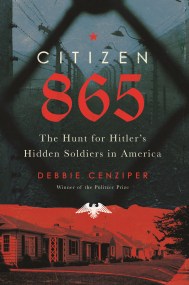 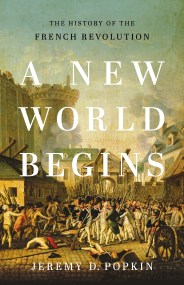 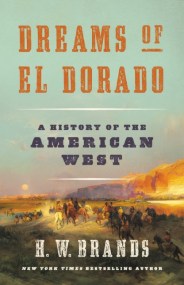 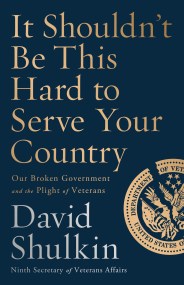 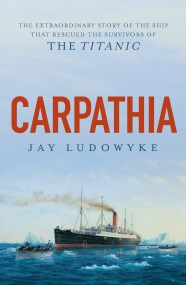