A terrific, detailed introduction of these wonderful stories and the pantheon of characters in them . . . their writing is vivid and lively . . . a great addition to any library.
Rosi Hollinbeck, San Francisco Book Review
With recent volumes, such as Neil Gaiman's Norse Mythology and J. R. R. Tolkien's posthumously published The Legend of Sigurd & Gudrún, appealing more to readers strictly interested in creative takes on classic Norse tales, this title attracts new readers by offering solid retellings and contextual information that serve as a valuable introduction to this rich tradition.
Library Journal 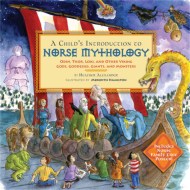 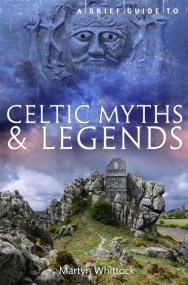 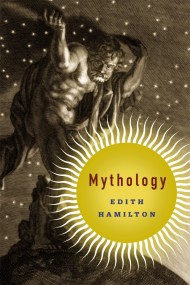 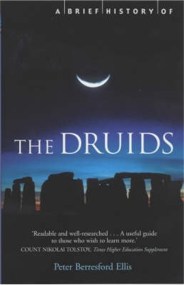 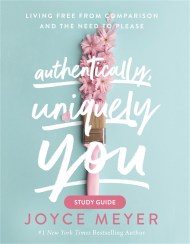 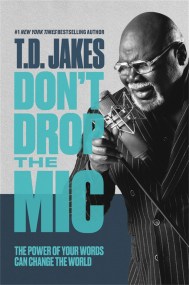 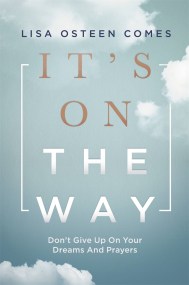 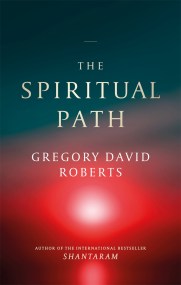 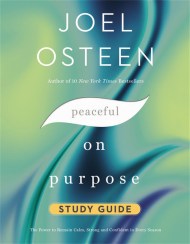 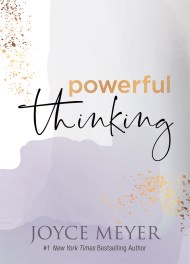 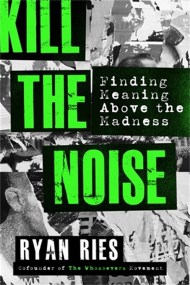