This collection of classic nudge-nudge scenarios... still raises a titter... at the heart of it all is timeless Carry-On humour.
Daily Mail 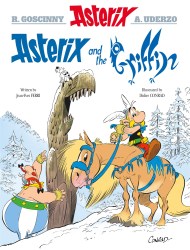 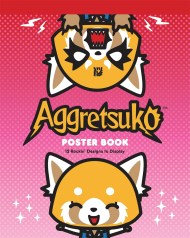 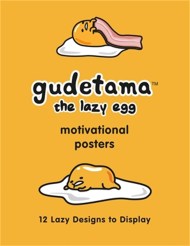 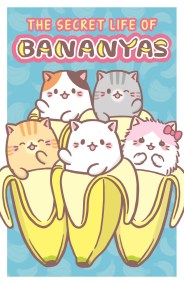 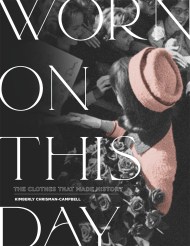 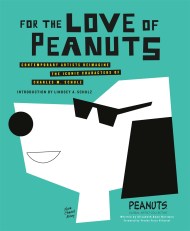 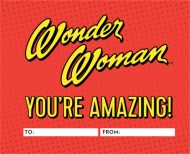 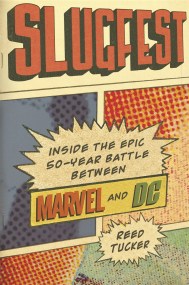 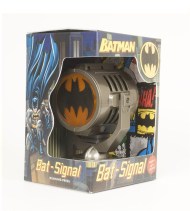 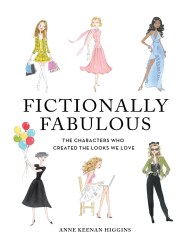 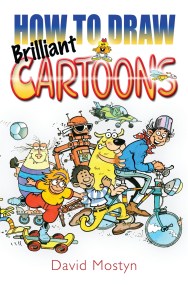