** 'Very perceptive, and very funny
LITERARY REVIEW
** 'The book oozes a laddish solidarity. . . Berkmann's wit lays bare the painful vicissitudes of hoping for English success
INDEPENDENT ON SUNDAY
** 'Did Berkmann waste his time watching all those Ashes games? This lovely book is proof he did not
DAILY MAIL
** 'By far the best gentle, bleakly comic take on the series
OBSERVER 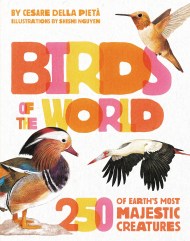 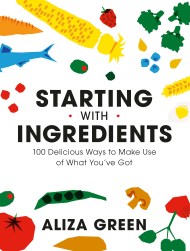 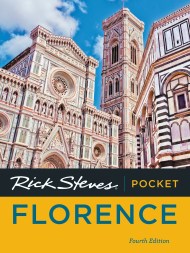 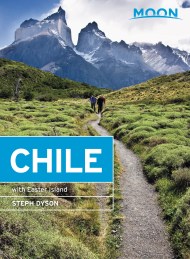 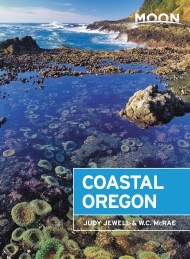 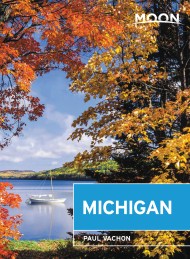 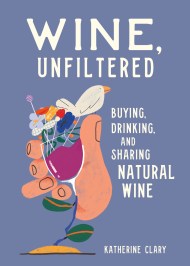 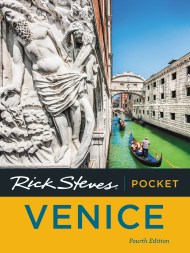 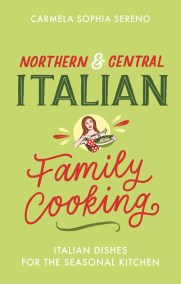 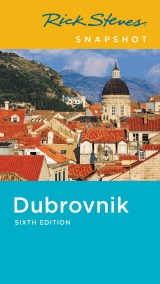 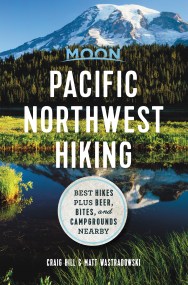