If ever a set of books deserved a wider audience, it is Bray's Diviners novels, which follow a group of teens in 20s New York as they battle supernatural forces and the very real evils committed by mankind.
The i newspaper 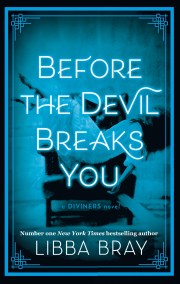 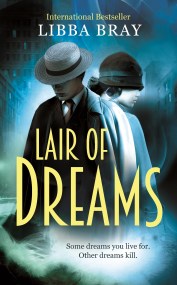 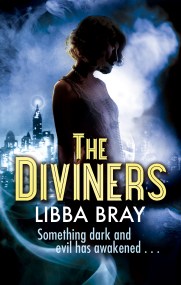 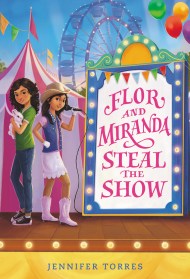 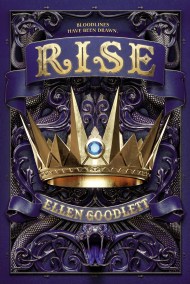 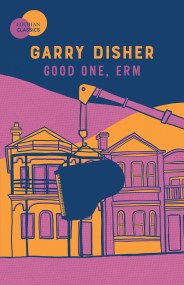 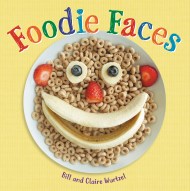 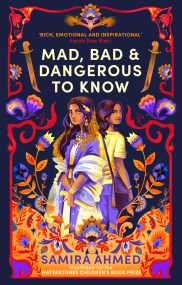 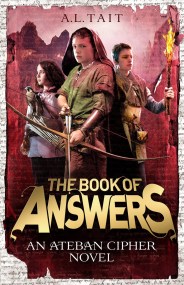 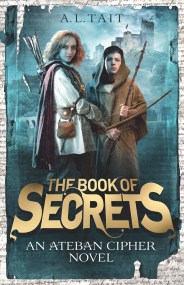 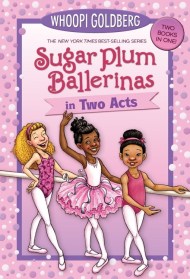 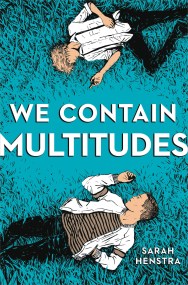 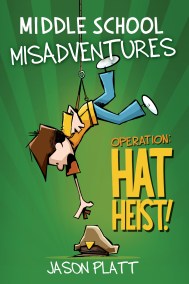 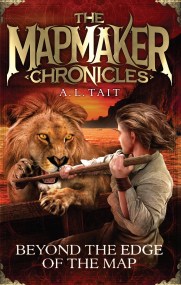 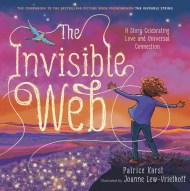