Leo Ruickbie's impeccably-written The Impossible Zoo is a menagerie like no other, as its exotic inhabitants are fabulous in every sense of the word. So for anyone who has ever wished that dragons and unicorns were real, for anyone who believes that they are, and for anyone who peruses bestiaries with unbridled joy, this magical, mystical, and truly memorable book is definitely for you ­- and for me!
Dr Karl Shuker, author of A Manifestation of Monsters
Ruickbie's truly outstanding writing has three major sources: his impressive level of scholarship; his determination to seek out strange and mysterious phenomena and pursue them relentlessly, objectively and scientifically; and his great literary skill in presenting his conclusions in readable and attractive prose. In The Impossible Zoo these three factors are clearly present. He is concerned here with what he, himself, describes and defines as parazoology - clearly distinct from cryptozoology. The latter focuses on hidden animal forms: Ruickbie's parazoology focuses on creatures that are beyond the range of normal zoology. He explains parazoology with great lucidity as the biology of the supernatural, the study of the lives of things that never existed - a study that takes in, for example, mermaids and unicorns. His parazoological specimens were once believed to exist, and they exist now in the world of imagination - a world that can still have profound effects on contemporary life. Ruickbie's great achievement is to round up these strange beasts and confine them in his Impossible Zoo. The results of his work are truly fascinating and his detailed analysis and descriptions of his multitudinous parazoological specimens are enthralling. I give The Impossible Zoo a very high recommendation indeed.
Revd Lionel Fanthorpe, FRSA, author and President of the Association for the Scientific Study of Anomalous Phenomena 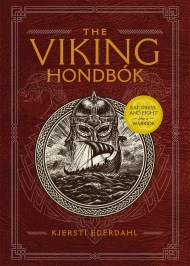 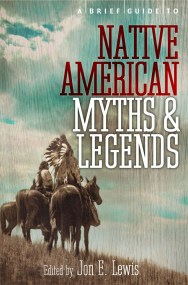 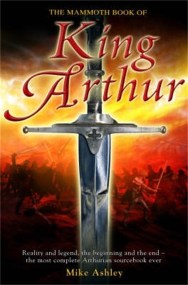 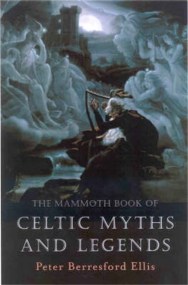 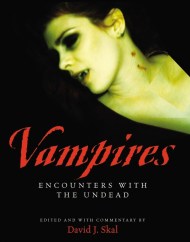 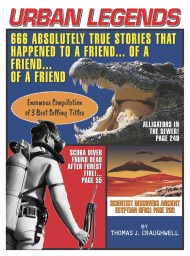 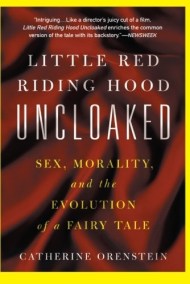 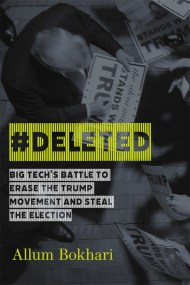 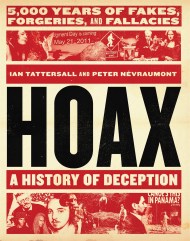