MacLeod at his strongest: clever, passionate, and committed.
SFX
Science fiction's freshest new writer...MacLeod is a fiercely intelligent, prodigiously well-read author who manages to fill his books with big issues without weighing them down
SALON
Engaged, ingenious, and wittily partisan, Ken MacLeod is a one-man revolution, SF's Billy Bragg
ASIMOV'S SF
Prose sleek and fast and the technology it describes-watch this man go global.
PETER F. HAMILTON
For my money, Ken MacLeod is the current champion of the very smartest kind of New Space Opera... every variation on his themes produces something worth re-reading.
LOCUS 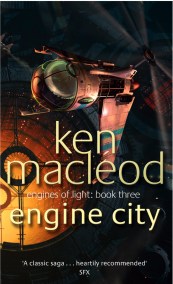 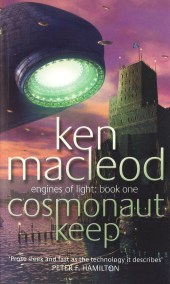