We loved the dark fantasy and smoldering romance in this story of identical twins with very different personalities. A tale of heroes, filled with mythological creatures, valor and self-sacrifice--fans of high fantasies will happily slip into this action-packed and exciting tale.
JUSTINE MAGAZINE 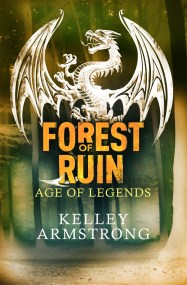 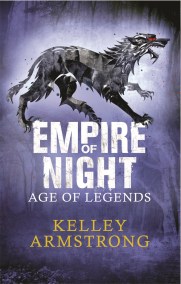 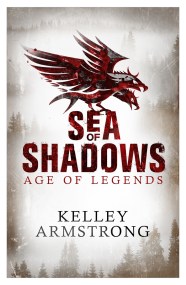 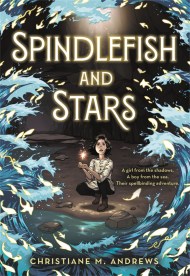 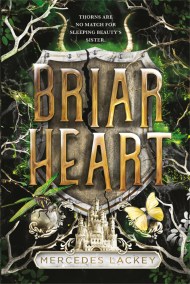 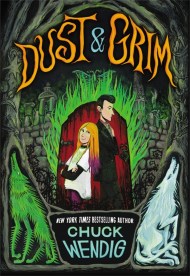 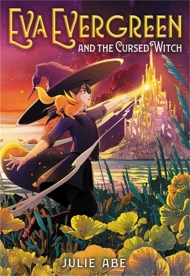 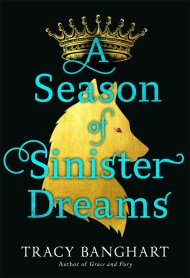 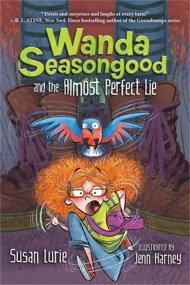 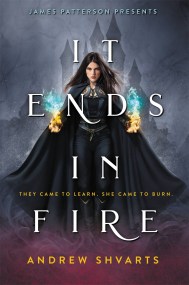 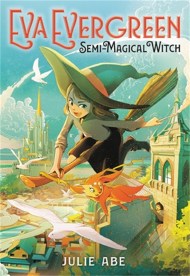 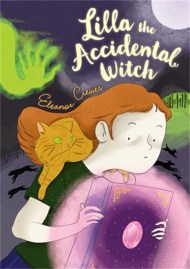 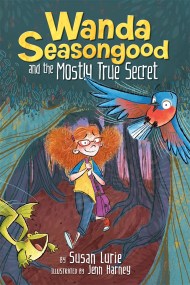