Agent of Chaos and Devil's Advocate are both excellent . . . Thanks to Origins we now want not one but two new X-Files shows. These books make us want to believe it's possible.
SFX magazine
A top fix for fans
Daily Sport 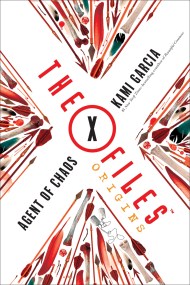 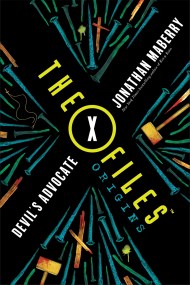 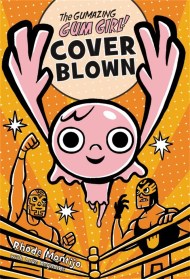 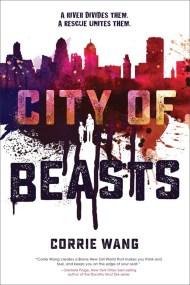 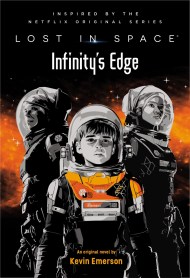 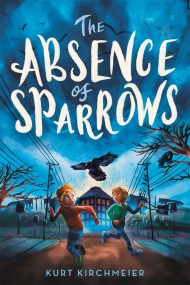 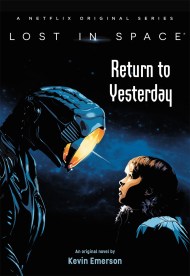 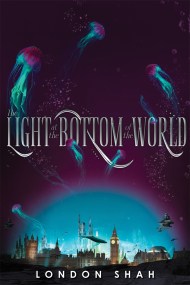 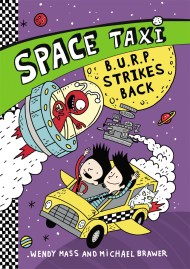