Through his captivating account of the life of Nora, a zoo-bred-and-born polar bear abandoned by her mother, Williams cuts the monumental crisis of global warming down to irresistible size.
South China Morning Post
The book brilliantly weaves in the real-life story of captive polar bear Nora and the effects of global warming ... be prepared to shed a tear or two.
thehoneycombers.com
This page-turner is sure to captivate animal lovers, nature enthusiasts, and anyone looking for a touching story.
Publishers Weekly
Excellent
Independent
Most engaging
Daily Mail 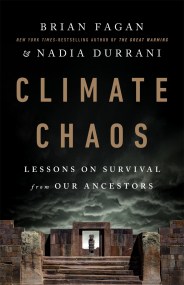 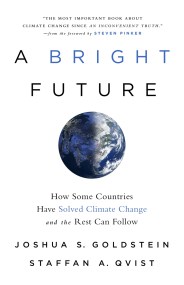 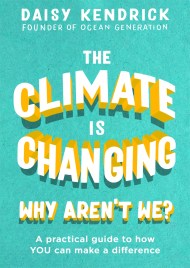 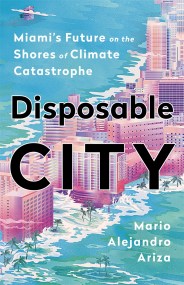 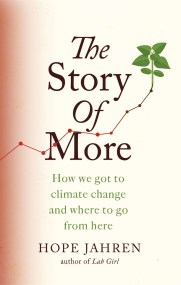 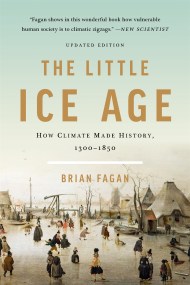 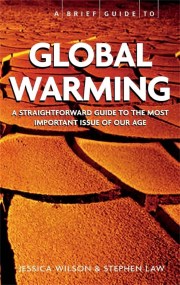 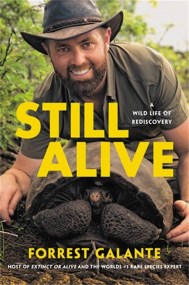 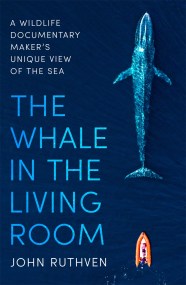 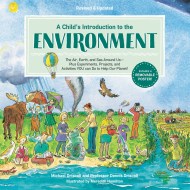 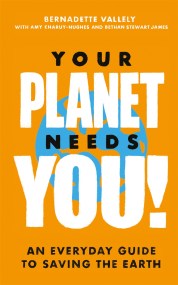 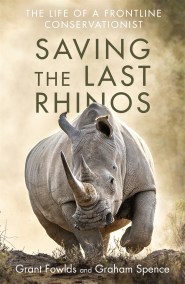