One of fantasy's premier voices
SFX
Skilful plotting and rich scene-setting
GUARDIAN on THE COMPANY
An intriguing tale of magic, manipulation and revenge . . . An action-packed adventure
STARBURST on the Fencer trilogy
Assassins, emperors, generals, rogues, farmboys-turned-hero - all the trappings of epic fantasy . . . [and] all the complexity you could ever desire
PORNOKITSCH 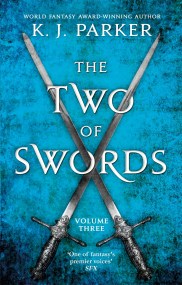 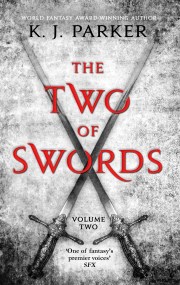