Thoroughly enjoyable with a host of wonderful characters - I adore Dolly! - and evocative descriptions of Whitstable. Perfect for foodies too. Pearl is great and the ongoing will they/won't they love story with McGuire is compelling. Comforting, cosy and entertaining with excellent Agatha Christie-style reveals. I love these books!
Jane Wenham-Jones, author of Mum in the Middle
If you enjoy cosy mystery stories and good, solid whodunits, without gruesome details or gratuitous violence, Murder on Sea may be just your cup of tea
Bec Stafford
If you enjoy cosy crime fiction and you still haven't picked this series, then you are missing out
Alba in Bookland
While Oxford had Morse, Whitstable, famous for its oysters, has Pearl . . . True to the tradition of classic crime, [Julie Wassmer] weaves a strong story into a setting that has more to offer than murder and mayhem
Daily Mail
A tried-and-tested crime recipe with Whitstable flavours that makes for a Michelin-starred read
Daily Mail
Murder-On-Sea is just straightforwardly excellent cosy crime ... Julie Wassmer really knows how to tell a story
Victoria Best, Shiny New Books
If you like the TV series 'Midsomer Murders', then May Day Murder should be right up your alley
The Crime Warp
With her talent for evoking the delights of good eating while enjoying the sea breeze, Julie Wassmer is the perfect deckchair companion
Barry Turner, Daily Mail 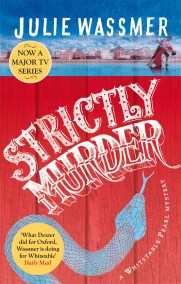 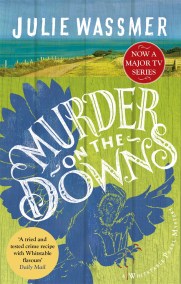 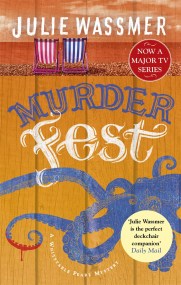 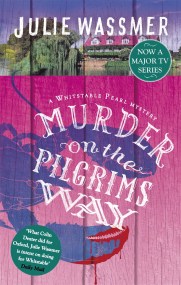 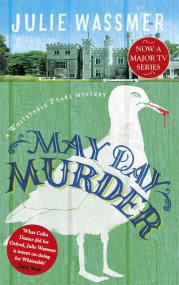 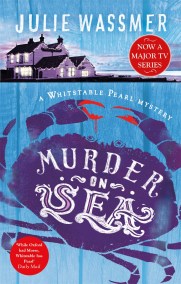 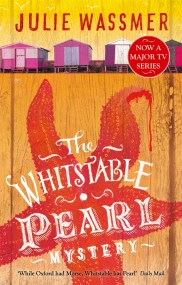