Women's relationship to slang, and especially their role in coining and popularising it, has been not so much a neglected topic as a non-issue: collectors and scholars have often assumed either that slang was an overwhelmingly male preserve, or else that women's contributions had gone unrecorded, and were consequently inaccessible to research. In Sounds and Furies Jonathon Green has put these assumptions to the test, and found many of them wanting. From fishwives to flappers and from music hall performers to Mumsnetters, women have indeed made contributions to the slang vocabulary of English; by bringing together so much fascinating material about their words and their worlds, this book makes its own contribution to the history of both women and language.
Professor Deborah Cameron, Professor of Language and Communication, Worcester College, University of Oxford
It's long been accepted, even while complaining about women using it, that slang is inherently masculine. In his detailed and wide-ranging survey, Jonathon Green comprehensively disproves this. About time too. Green finds that, at least in recent years, English-speaking women have been every bit as enthusiastic, creative and filthy in their non-standard language as men. Mumsnetters and bulldaggers, flappers and slappers, shicksters and hash-slingers all put in their claims as slang-users in their own right in this entertaining and thought-provoking book. Women remain frequent objects of slang too, so mysogynists and offence-seekers needn't feel neglected. Any writer venturing into the contentious area of women as users, creators or objects of slang from now on will look to Green for guidance or for arguments. One way or another, his continued influence is assured.
Julie Coleman, author of The Life of Slang
When it comes to distaff dirtiness, mainstream males such as Dickens and Dekker make easy pickings, but Green finds the greatest treasures when he mudlarks on the margins. In Sounds & Furies, he has dredged up some gems.
Emma Byrne, Spectator 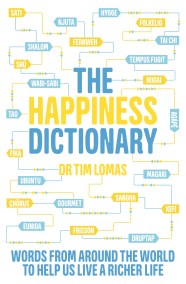 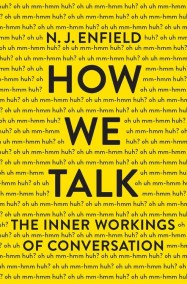 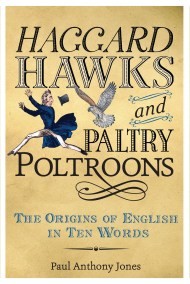 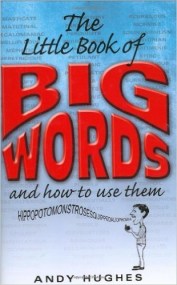 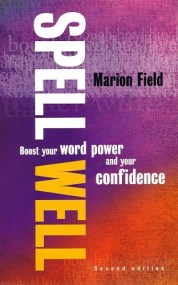 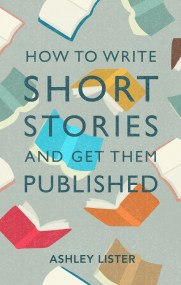 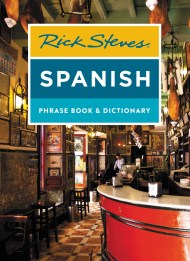 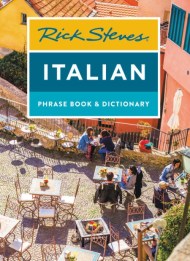 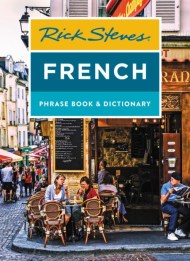 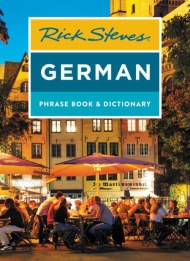 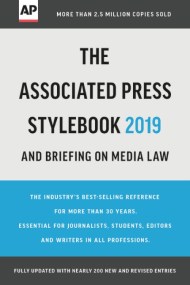 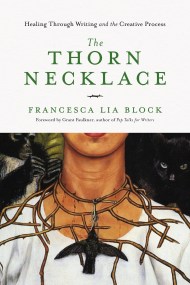