A concise and lucid account of a unique period in Japan's history
Japan Times
This is history writing at its best.
Fortean Times
Accessible and vivid . . . reads more like a novel than a work of history.
Katarzyna Kotas, japonia-online.pl 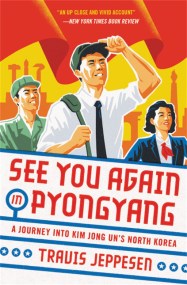 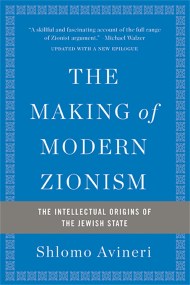 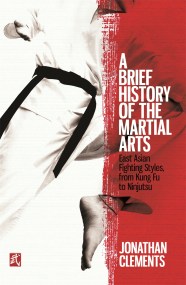 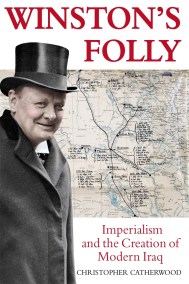 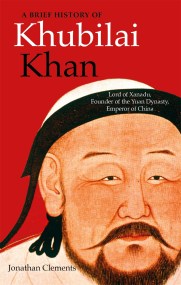 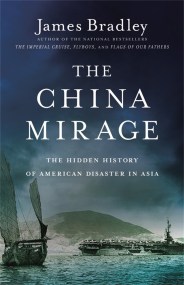 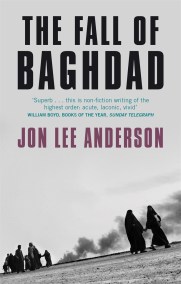 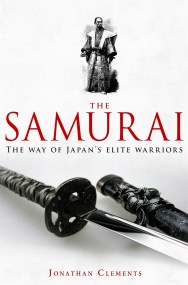 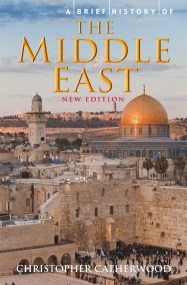 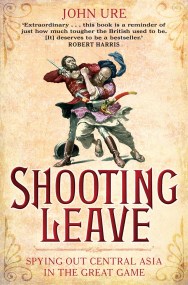 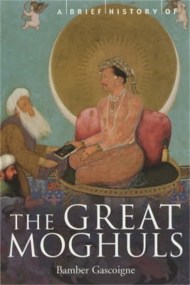 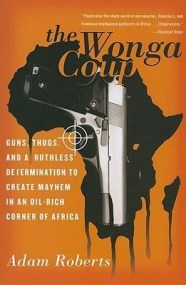