"[John Freeman] offers an alphabet of hope and action in this spare, eloquent meditation . . . The representative words, including resonant headings such as citizen, justice, and rage, introduce extended definitions that are sobering, probing, and precise . . . A protest, a poem, and a plea, Freeman's utterly original manifesto is a pocket manual for informed political dissent and a must-read for all thinking citizens."
Publishers Weekly (starred review) 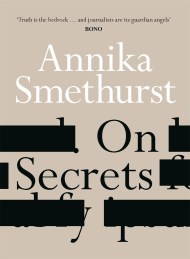 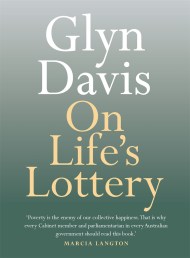 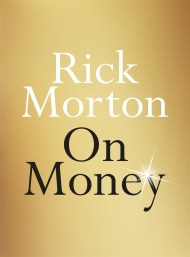 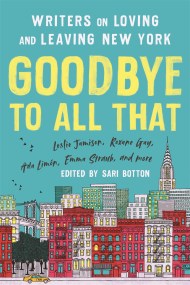 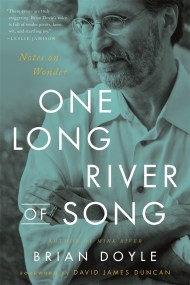 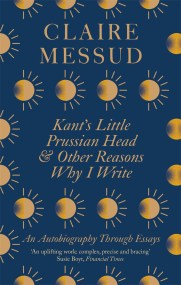 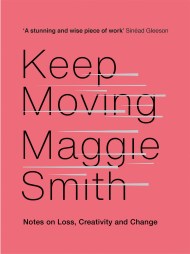 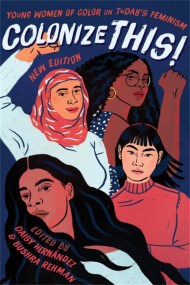 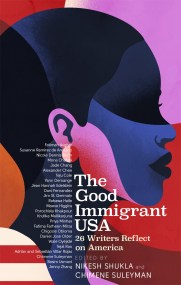 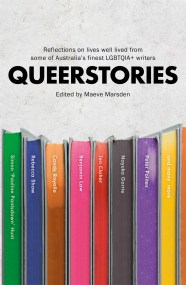 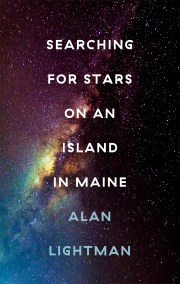