A classic, cleverly updated to reconsider eternal questions in the light of current knowledge.
SUNDAY TIMES
A brilliant guide to the state of science.
SCOTSMAN
Casti writes in a well-practised and easy style.
TIMES HIGHER EDUCATIONAL SUPPLEMENT
In Paradigms Regained, John Casti re-examines the six big questions he looked at in his 1989 book, Paradigms Lost: Did life begin naturally and on Earth? Is human behaviour genetically determined? Is there a language organ in the human brain? Can compute
In Paradigms Lost, he presents the evidence for yes and no answers to each question as though in a trial by jury, with witnesses arguing for the prosecution and defence, then a summary of the evidence and a verdict. Paradigms Regained takes the same quest 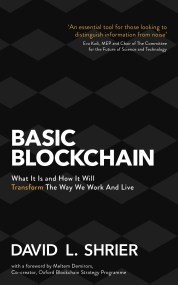 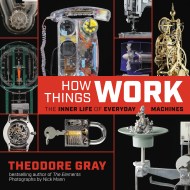 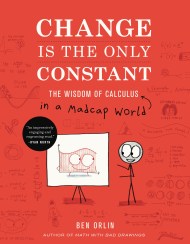 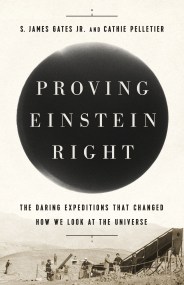 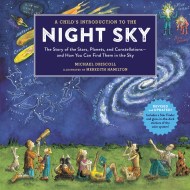 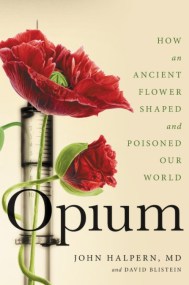 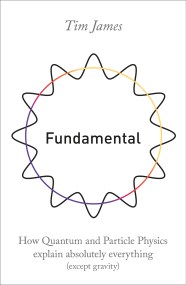 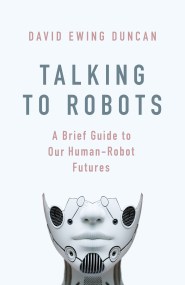 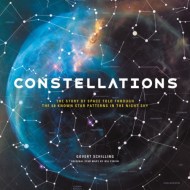