'In this landmark book, Jamil Zaki gives us a revolutionary perspective on empathy: Empathy can be developed, and, when it is, people, relationships, organisations and cultures are changed' - Carol Dweck, author of Mindset
'In this masterpiece, Jamil Zaki weaves together the very latest science with stories that will stay in your heart forever' - Angela Duckworth, author of Grit
'With alarming evidence of our society's rapidly diminishing empathy, Zaki draws on decades of clinical research, along with experiments conducted at his lab, to consider the forces that impact our modern condition... an urgent message' - Kirkus Reviews
'Zaki's heart-of-the-matter writing style relates complex emotion in clear, direct language. He walks his own fine line, between significant research findings and his personal emotional and empathic responses. His research and his book are worthy' - Booklist
'Jamil Zaki is one of the brightest lights in psychology, and in this gripping book he shows that kindness is not a sign of weakness but a source of strength' - Adam Grant, author of Give and Take and Originals
'Beautifully written and deeply felt, The War for Kindness is an outstanding scientific analysis of our species' best and last hope for survival - our unique ability to care about each other' - Daniel Gilbert, author of Stumbling on Happiness
'Seamlessly stitching together his own experiences with fascinating stories and research from around the globe, Jamil lays out the irrefutable evidence for what we may already instinctively be sensing . . . that in these uncertain times, our ability to cultivate empathy for one another is not only possible, it's necessary. A must read for anyone willing to peek under the hood of the human heart' - Amanda Palmer
'A wide-ranging practical guide to making the world better' - NPR
'Relating anecdotes and test cases from his fellow researchers, news events and the imaginary world of literature and entertainment, Zaki makes a vital case for "fighting for kindness." . . . If he's right-and after reading The War for Kindness, you'll probably think so-Zaki's work is right on time" - San Francisco Chronicle
'Lucid, stimulating . . . [The War for Kindness aims] to challenge antiquated views of the brain and human behaviour. . . . Zaki issues a call for concerted action to build empathy in a world he sees as fractured and threatened by escalating tribalism, cruelty, and isolation' - The American Scholar
'Zaki is a compelling writer, and even an android could not help but respond to his prose. . . . Zaki's goals go beyond sharing the science of empathy with the masses. He hopes to inspire people to actually practice more kindness in their lives' - Science 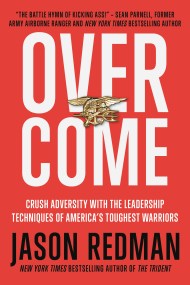 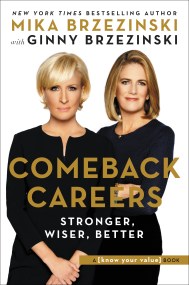 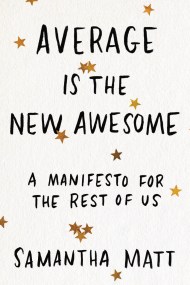 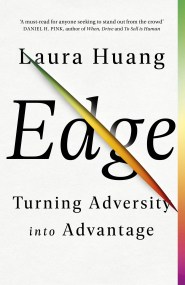 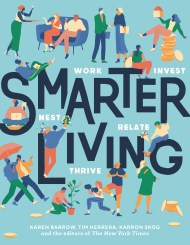 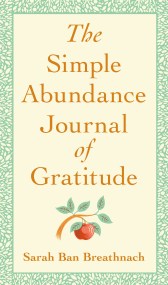 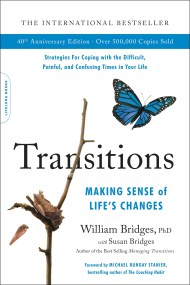 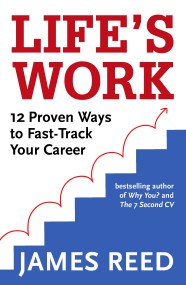 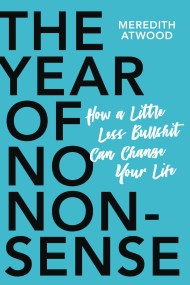 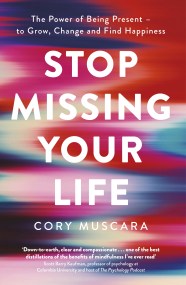 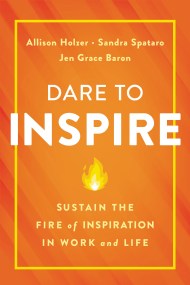