Praise for James Walvin's The Trader, the Owner, the Slave: In telling the stories of three men, Walvin deftly reveals how slavery, like so many aspects of empire, has been erased from the British consciousness and conscience. (One of Sathnam Sanghera's five favourite books about the British Empire.)
Sathnam Sanghera, The Week
Praise for A World Transformed: 'Transatlantic slavery is an essential part of the histories of early modern Africa, Europe and the Americas. It played a vital role shaping the modern world, as Britain's best historian of slavery and the lives of enslaved Africans, shows us in this marvellously enthralling, judicious and authoritative survey of the global impact of the slavery machine and how it transformed the whole world, in Asia and Australia as much as in the Caribbean and West Africa. A brilliant guide to a momentous part of our shared history.'
Trevor G Burnard, Wilberforce Professor of Slavery and Emancipation and Director of the Wilberforce Institute 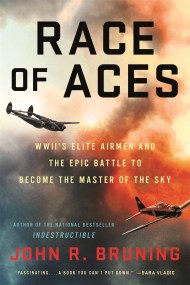 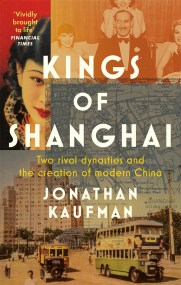 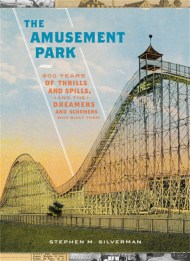 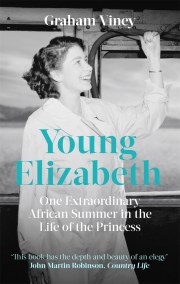 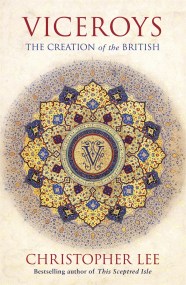 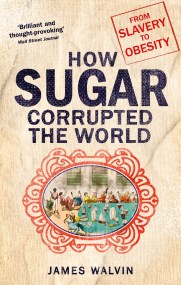 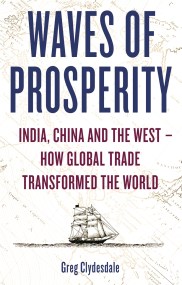 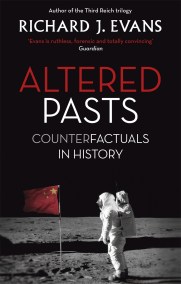 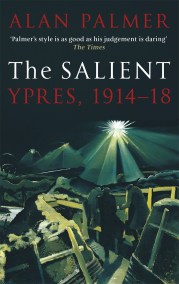