I want my "Bourbon" in bed! J. R. Ward delivers a sweeping saga where family roots run deep and passion sizzles hotter than a Kentucky summer. Potent and heady, one taste just isn't enough
<i> New York Times </i> bestselling author Gena Showalter
The setting is 80's TV soap opera 'Dallas' meets 'Downton Abbey' . . . This is high drama, and it's mesmerizing
Fresh Fiction
Get ready for summer's most sinful indulgence. The drama never stops in this tale of family secrets, lost love found, rivalries, delightfully nasty villains, and deliciously appealing heroes. Put on your derby hat and join in the fun
<i> New York Times </i> bestselling author Susan Wiggs
Breathless fun! J. R. Ward moves her trademark dark and sexy from the world of warrior vampires to the halls of the Kentucky elite, where the family members claws are just as sharp and the consequences just as deadly. I couldn't stop turning the pages!
<i> New York Times </i> bestselling author Lisa Gardner
The drama and dark secrets behind the Bradford family's empire propel this irresistible story of high-society scandal . . . a read that's rich, smooth, and satisfying as a glass of Kentucky bourbon
<i> New York Times </i> bestselling author Susan Elizabeth Phillips
Soapy elements abound in this Dynasty-esque tale, from lavish wealth to feuds, dirty secrets and forbidden love Ward is a master of pacing and world building, and readers will love that the cliff-hanger ending guarantees at least a second helping of the Bradfords
Booklist 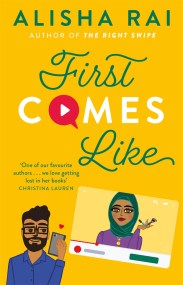 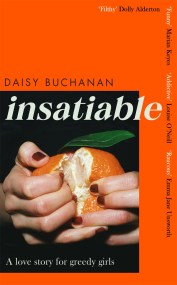 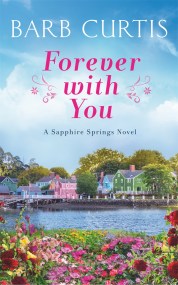 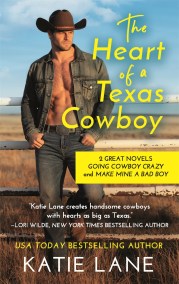 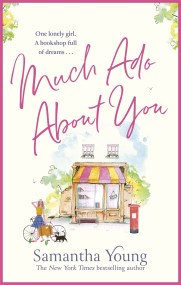 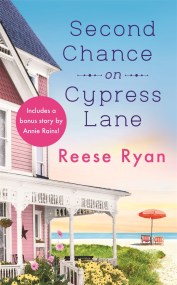 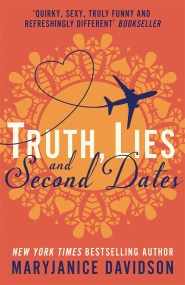 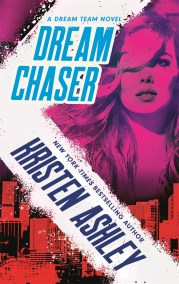 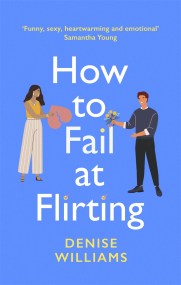 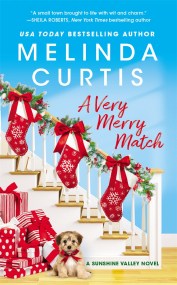 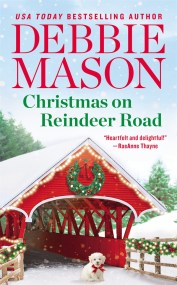 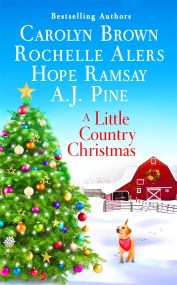