Irfan uses his own professional and personal experiences to weave together an accessible and interesting story
Monica Siddiqui, <i>The Daily Telegraph</i>
In the aptly-titled Heaven's Bankers, Harris Irfan weaves together personal anecdotes with explanations of some of the crucial aspects of the subject - and its controversies
Financial Times
Heaven's Bankers [is] more than just a good read and will become a major primary source for historians and financiers in researching and understanding this fascinating area
The Huffington Post
[Irfan opens] a window into this fascinating world
Wall Street Journal 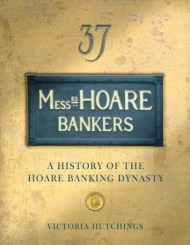 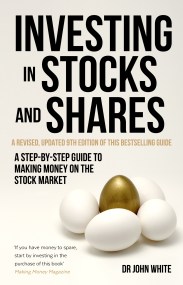 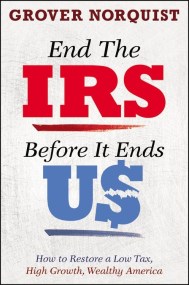 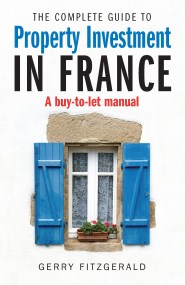 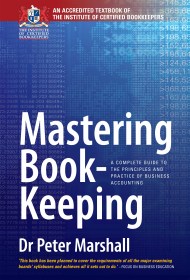 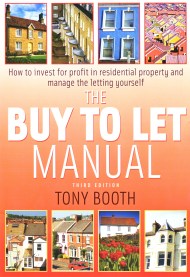 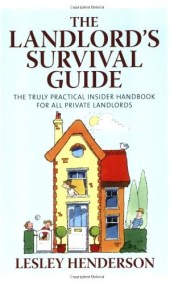 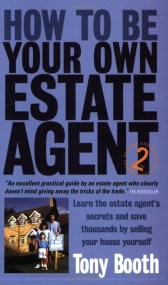 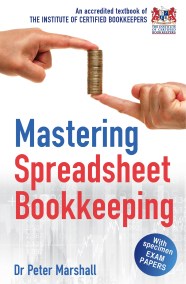 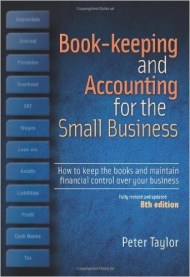 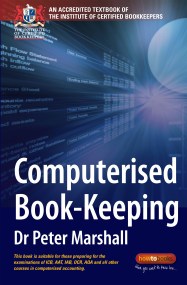 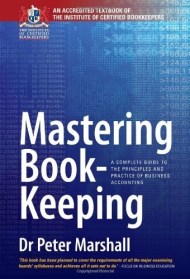