Steampunk inventions take a backseat to the witty and affectionate depictions of the characters and their relationships . . . series readers will fall for Prudence and be happy with how it all wraps up
PUBLISHERS WEEKLY
Readers will undoubtedly be content with how this charming series wraps up
SCIFI NOW 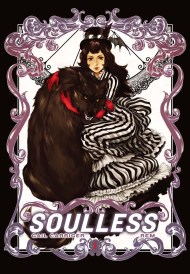 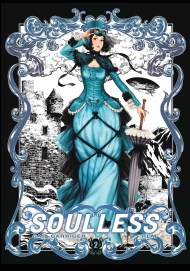 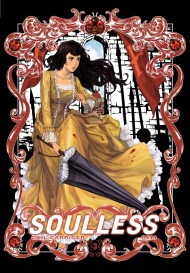 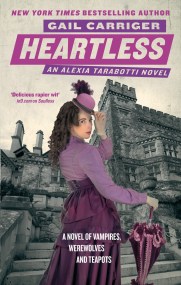 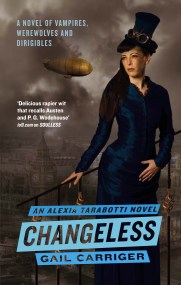 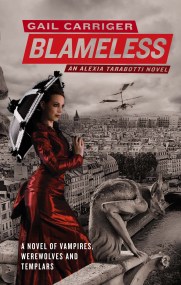 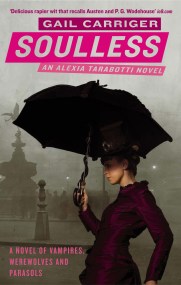 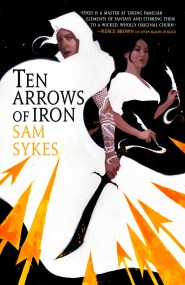