Brute, though a collection of singular poems, is essentially one long, elegiac howl for the end of a relationship. It never lets up - this living - even when the world as we knew it is crushed. So what do we do with the brokenness? We document it, as Emily Skaja has done in Brute
Joy Harjo, judge's citation for the Walt Whitman Award
Emily Skaja's [Brute] is lyrical, visceral, sharp like a fang, and filled witJh lines that pierce and prod and stay embedded inside your skin
NYLON
Brute is an unflinching exploration of gender, violence, and recovery . . . Within the pain of Skaja's poetry is an unrelenting force, a brutish will to survive that bursts forth with every stanza, announcing her resilience
Paris Review
Skaja's poems are both primal scream-songs and elegies to the end of a relationship . . . With relentless, driving energy, Skaja's poems seek brutal truths while searching for meaningful transformation
Booklist
[In Brute], the anguish comes from an emotionally abusive lover and the abrupt end of a relationship. As the speaker excavates her grief and disbelief, she slowly moves from self-condemnation to a fiery insistence that she can overcome her boyfriend's damaging assessments of her worth and reclaim the power she once had . . . The speaker's brutal honesty and emotional transformation offer an engrossing guide for anyone dealing with a devastating loss
The Washington Post
The poems in Emily Skaja's Brute speak of brutality, of breaking, of endings, of beginnings. Brute is an elegy for a relationship's end, an intimate excavation, but also, these poems are a rhapsody, a rage. Skaja's poetry is deft, nimble, willing to inhabit contradictions?'What is this impulse in me to worship & crucify / anyone who leaves me.' Each poem is exquisitely crafted, visceral, indelible. Brute will cut right through you, cut deep, but the writing is so assured, so necessary, that you will welcome the wound
Roxane Gay 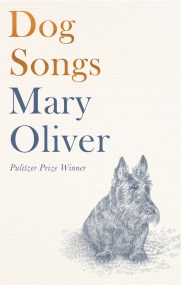 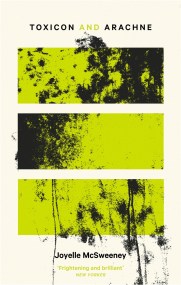 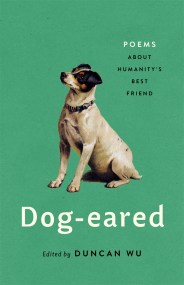 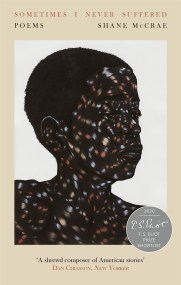 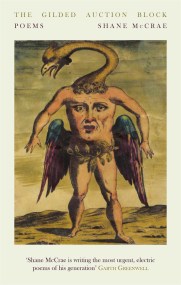 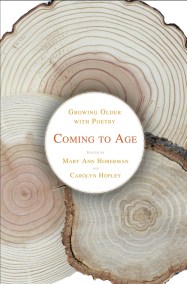 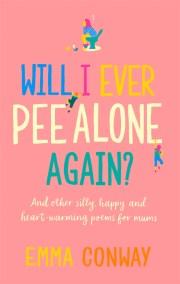 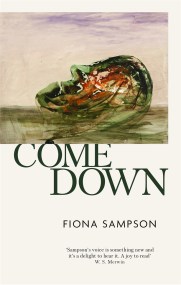 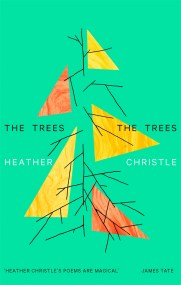 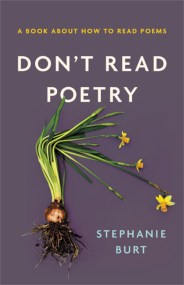 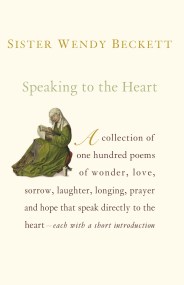 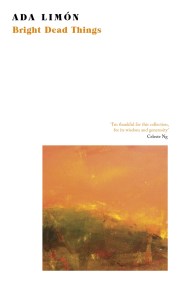