Brilliant
Barney Ronay, Guardian
An exuberant narrator, bursting with telling details . . . enjoyable . . . Maradona's authentic voice of unreason and the best story in World Cup history carry you through
Simon Kuper, Financial Times
Characteristically colourful
Matt Dickinson, The Times
Open, honest contemplation
When Saturday Comes
The book's greatest strength is that it feels unmistakeably like 1986 all over again . . . I loved this book. I loved its nostalgia
Irish News 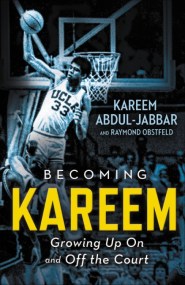 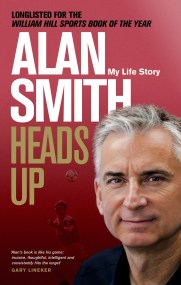 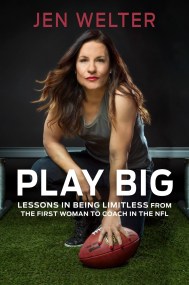 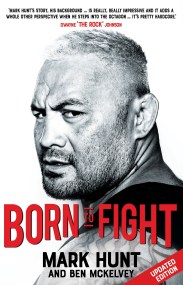 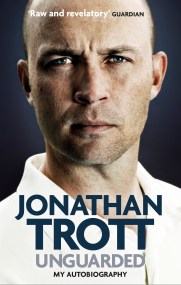 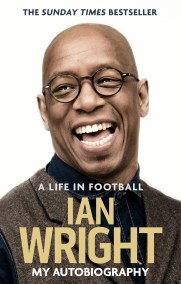 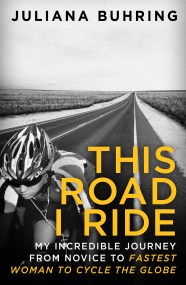 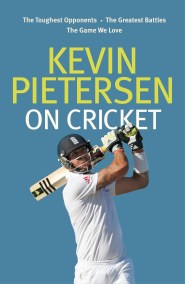