...an intimate look at how society decides who is worth healing and who is worth exploiting in the name of science
Bulletin for the Center of Children's Books
Schwartz's magical novel is at once gripping and tender, and the intricate plot is engrossing as the reader tries to solve the mystery. She doesn't miss a beat in either the characterization or action, scattering clues with a delicate, precise hand. This is, in the end, the story of the anatomy of the human heart
Booklist (starred review)
Lionhearted heroine you'll root for from page one? Check. Dark academia vibes? Check. Cheeky romantic banter that will make you blush? Check, check and CHECK. Read this gripping, ridiculously clever tale only if you're fully prepared to be haunted by its revelations about life and death while also swooning at the idea of flirting with someone in an open grave
Emma Lord, New York Times bestselling author
Irreverent, intelligent and smart, Dana Schwartz is one of the brightest of the next generation of young writers
Neil Gaiman, No. 1 New York Times bestselling author
Diabolically delightful. A love story, a murder mystery, and a horror novel bound up together in ghoulish stitches
Maureen Johnson, New York Times bestselling author
A fast-paced, utterly engrossing tale of mystery, romance, and cadavers...I grinned, I gasped, I cried and ended this book breathless and craving more
Alwyn Hamilton, New York Times bestselling author 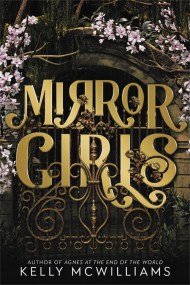 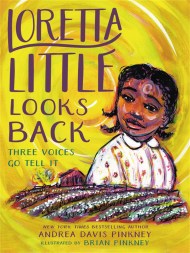 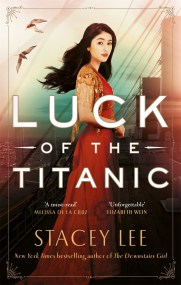 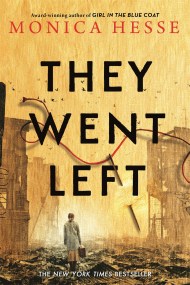 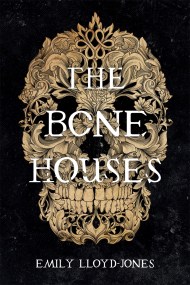 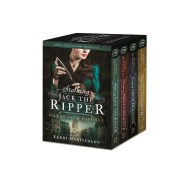 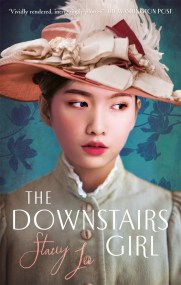 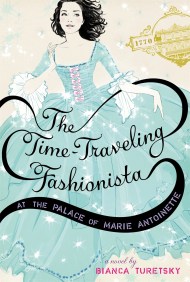 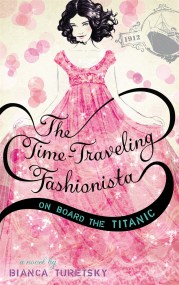