Praise for City Clock: Finely drawn ... Artful ... Masterly.
John Sutherland
Soho in the 1930's has never been more alluring, or seamy, than in this period mystery.
Henry Sutton, Daily Mirror
'you'll be able to gobble it up with a big grin on your face.'
The Daily Telegraph
Praise for At the Chime of a City Clock: Steeped in historical detail, the novel evokes the sleazy side of the Thirties so vividly that you can almost feel the grease and grime on your fingers.
Anthony Gardner, Mail on Sunday
Praise for City Clock: Engaging, cheerful, opportunist James Ross. You won't forget him or the London he frequents for a long time after closing the book.
Susan Hill, Literary Review
Praise for City Clock: A watchable, atmospheric black-and-white film in novel form.
Sunday Express
Praise for City Clock: Written with a splendid and captivating assurance.
The Scotsman 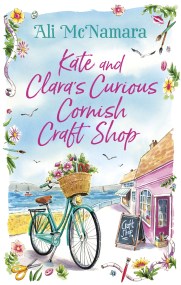 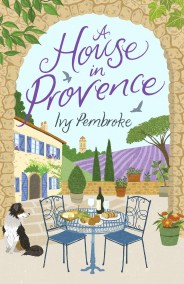