Brookmyre offers a brilliantly scathing portrayal of humanity... Sharply satirical and poignantly funny, this is a gripping and highly entertaining read
Time Out
He really can write, with an exhilarating linguistic fluency and keenly subversive intelligence
Scotland on Sunday
This novel has plenty of verve and dash, with Brookmyre more in your face than a smack from an outraged lover whose bottom you've pinched
Irish Times
Hilarious, exhilarating entertainment
Glasgow Herald 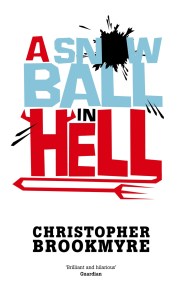 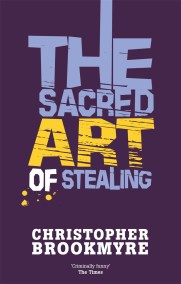