An engaging and wonderfully written work that is going to do great things in the fantasy genre this year
FANTASY FACTION
McClellan's debut is a lot of fun - a historically influenced fantastical romp filled with machismo, intrigue and magic
SCIFI NOW 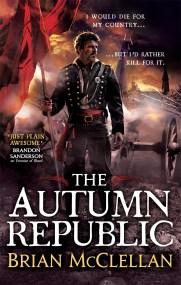 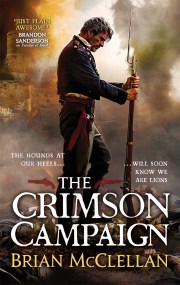 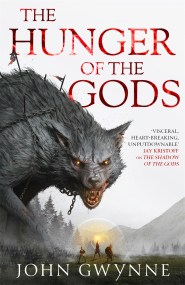 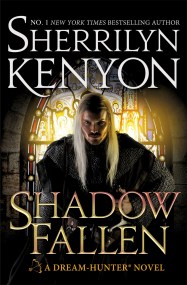 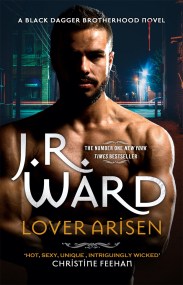