An incredibly detailed, imaginative, and innovative fantasy world with some truly wonderful characters
Forever Lost in Literature
A fantastic read . . . Mealing is an author with incredible potential
The Quill to Live 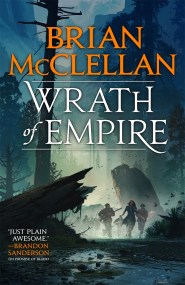 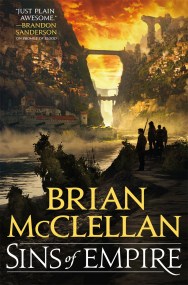