Weeks has truly cemented his place among the great epic fantasy writers of our time
British Fantasy Society
Brent Weeks is so good it's starting to tick me off
Peter V. Brett
One of the best examples of modern fantasy that I've read
FANTASY FACTION on THE BLACK PRISM
Places Brent Weeks on comfortable footing beside contemporaries like Brandon Sanderson and Joe Abercrombie, if not a step above
A DRIBBLE OF INK on THE BLINDING KNIFE 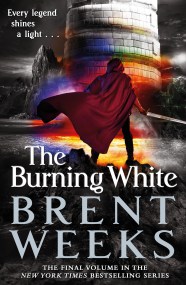 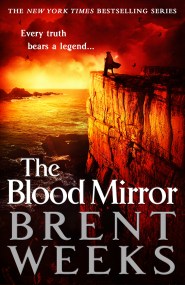 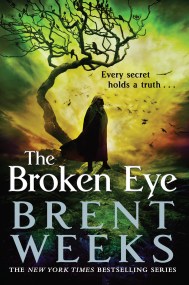 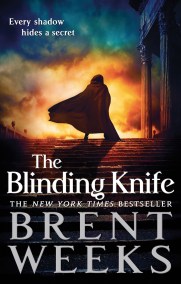 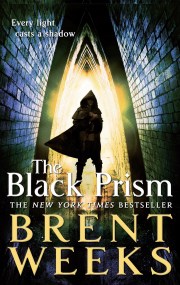 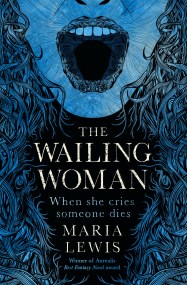 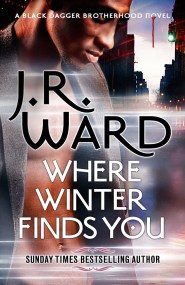