Lento Sloth is all set to share his book with the reader but first he needs a little nap. But as he puts his head down. Fox swings by and steals the book- "You snooze, you lose, Sloth!" Telling Lento that a book needs "a dynamic lead character, a star with style and pizzazz, a hero with wit and talent", Fox is determined to be the star of the story. But Lento does not give in and there follows an hilarious duel as he struggles to get his book back so he can be its star. Can he do it? This is the first in a new series of adventures featuring Lento and Fox that is likely to appeal to young readers, particularly those who are almost independent because all the action is in the dialogue and the illustrations. However, it would also work as a read-aloud as children can use the illustrations to predict how Sloth is feeling and what he is going to do and who will be the victor. They might even investigate the characteristics of sloths to imagine just what Lento's story might be, while examining the behaviour of fox as cunning and sly and discuss stereotyping. There are lots of subtle tweaks in the endpapers, title pages and even the cover that add to the story -something a little different from the usual, that demonstrates that print can have as much action and humour as the screen.
OZTL Teachers' Network 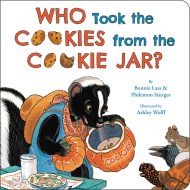 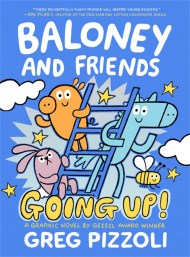 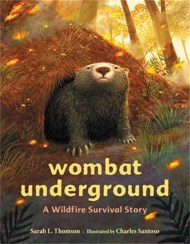 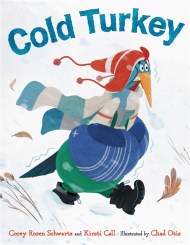 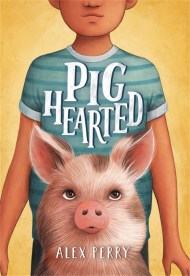 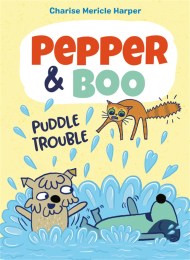 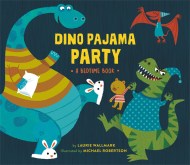 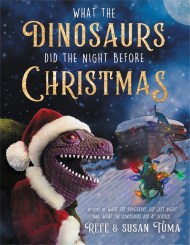 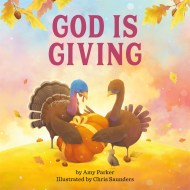 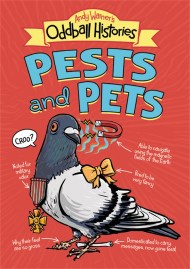 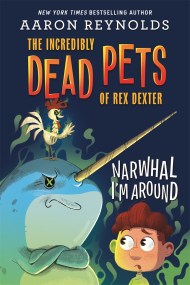