The book is written with a slick beauty . . . As an introduction to the rise of cryptocurrencies and the modern tech world generally, it is as painless and novelistic as could be imagined
Guardian
Gripping . . . Ben Mezrich is a gifted writer who could make a PTA meeting dramatic and exciting
The Times
A page turner. Sensibly, Mezrich opts to focus on action. He makes sense of bleeding-but-baffling-edge technology by following the human accessories: early-adopters, a rat pack of weed-smoking coders, dark-web pirates, libertarian philosophers and boy-wonder investors who wouldn't feel out of place in a Thomas Pynchon novel - and like Pynchon, the thrill is in a wild chase for answers to a mystery that the layperson can only grope at
Evening Standard
Bitcoin Billionaires takes us right inside the Winklevoss brothers' wild chase for redemption through a global maze of big money and backroom deals. Ben Mezrich delivers a tense, propulsive story of ambition and success
Matthew Pearl, New York Times bestselling author of The Dante Club and The Dante Chamber
An easily digested cryptocurrency primer
Financial Times 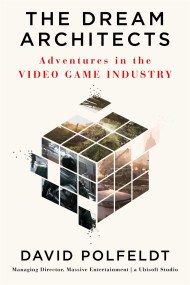 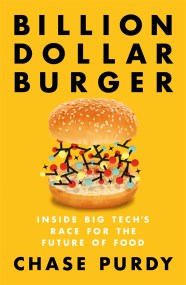 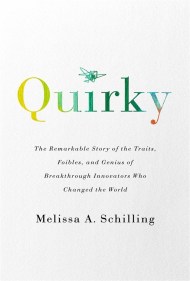 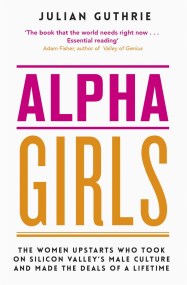 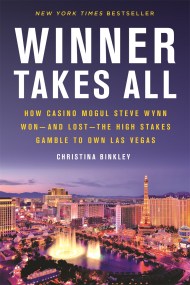 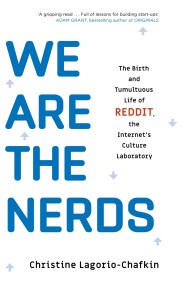 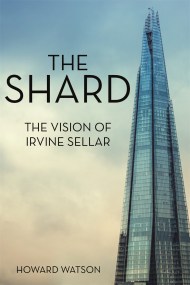 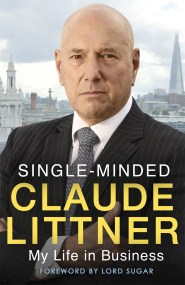 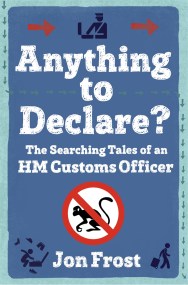 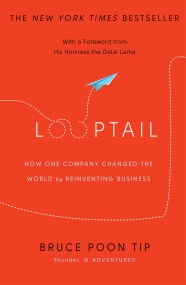