It is an important reminder of the power of compassion and the benefit to us all when we open our doors and our hearts to fleeing war, persecution and trauma.
VIC [PRINT] Sunraysua Life 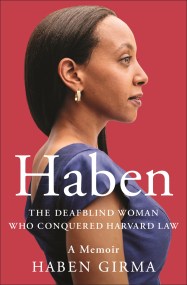 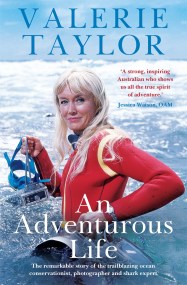 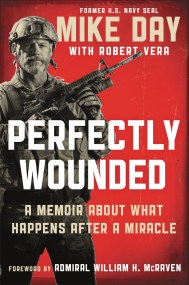 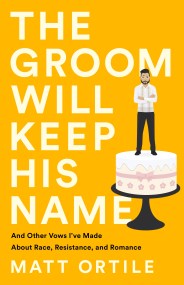 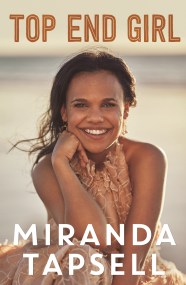 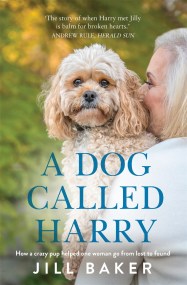 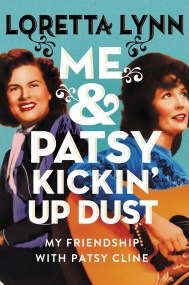 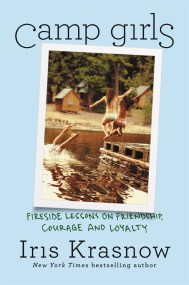 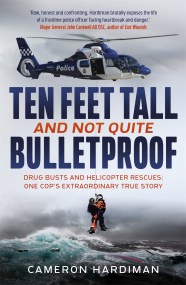