Non-stop action . . . an immensely satisfying, top-notch adventure fantasy
Kirkus
Anthony Ryan's best work since the release of his incredible debut . . . fantastic storytelling
Novel Notions
The Wolf's Call is everything a fantasy fan could ever wish for
Booknest
[A] thrilling deep dive into fantasy warfare
Publisher's Weekly
Robin Hobb meets Joe Abercrombie in a story that delivers so many gut-wrenching blows. This is fantasy with a totally legendary feel; it's epic in every regard
Fantasy Book Review 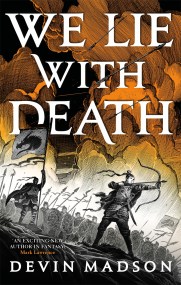 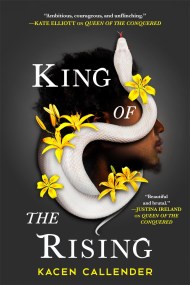 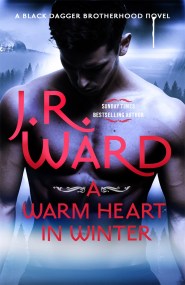 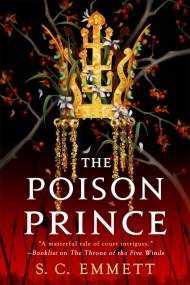 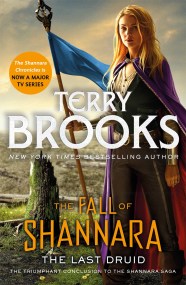