The Waking Fire is a marvellous piece of imagination with plenty of twists, a refreshingly different setting and excellent world-building. A great read
Mark Lawrence
A major new talent
Buzzfreed
Anthony Ryan is David Gemmell's natural successor and epic fantasy's best British talent
Fantasy Book Critic
Memorable characters and great action
Django Wexler
Ryan has weaved a bright and magical world for you to explore along with the wonderfully woven prose as a guide, through what is sure to be another fantasy classic
Huffington Post UK 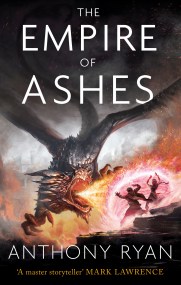 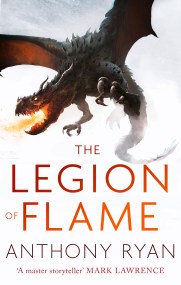 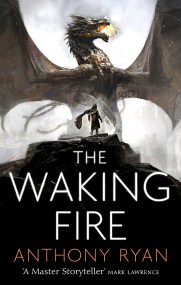