The year's most astonishing rock autobiography
OBSERVER
Everyone who reads this genuinely outrageous book will have their own favourite scene
INDEPENDENT ON SUNDAY
Kiedis recounts his pharmacological odyssey with wide-eyed relish and a refreshing lack of rehab remorse
SUNDAY TIMES
An entertaining account of being the most priapic, junkie member of California's most priapic, junkie rock band
GUARDIAN 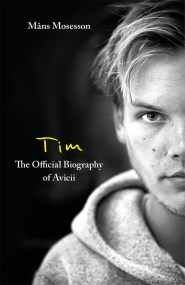 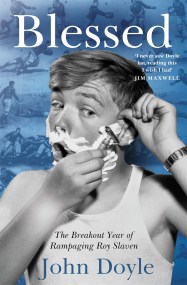 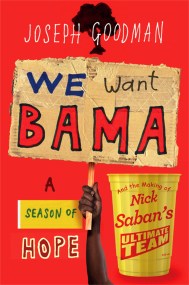 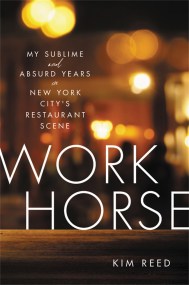 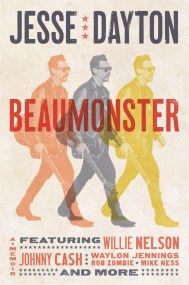 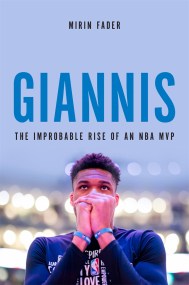 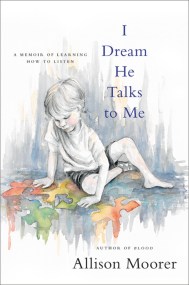 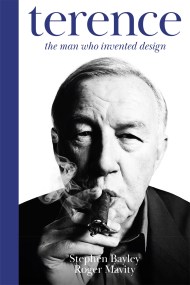 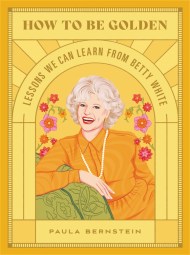 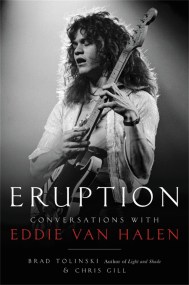