Would I read the next one? Yes, absolutely. Bring me my hammer, bring my beer, bring it on!
SF Crowsnest on AGE OF IRON
It simply grabbed me by the throat and wouldn't let go
Bibliosanctum (five star review for AGE OF IRON)
Unflinchingly bloodthirsty and outrageously entertaining
Christopher Brookmyre on AGE OF IRON
Watson's tale is gore soaked and profanity laden - full of visceral combat and earthy humor, and laced with subtle magic
Publishers Weekly on AGE OF IRON
A fun and addictive read
Fantasy Faction on AGE OF IRON 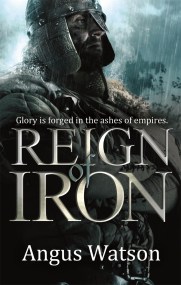 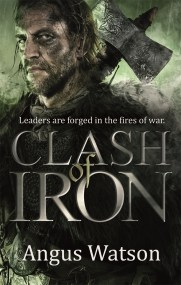 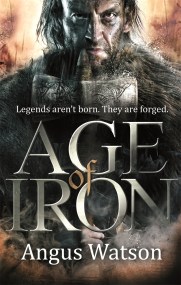