'For a nation obsessed with all things medical, not to mention avid for gory TV hospital dramas, this book is a treat, a treasure and a definite Must Have’ DAILY MAIL
'Clever and engrossing … great … an impressive book … absorbing’ DAILY TELEGRAPH
'‘Well-written and fair-minded, BLOODLINES will tell readers far more about hospital life than any ER-style soap opera’ T.L.S.
'It's like an X-ray or a CAT scan in that it gives you a privileged glimpse into the interior life of a complex organism which you would neer otherwise be able to observe.' TIME OUT 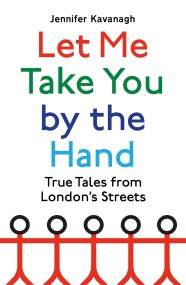 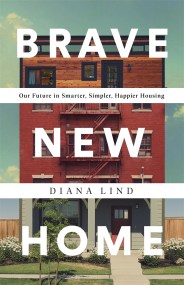 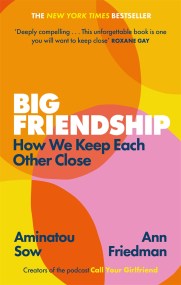 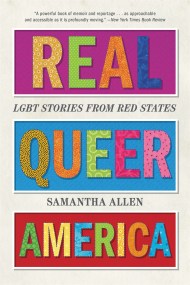 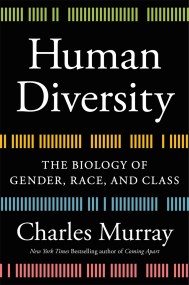 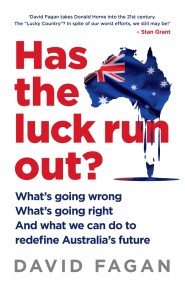 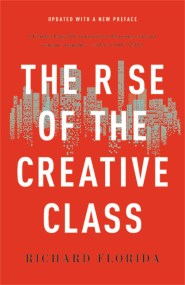 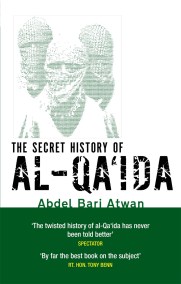 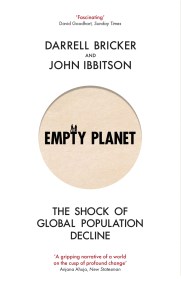 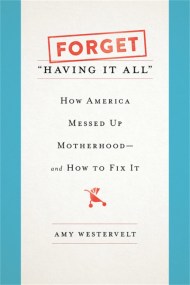 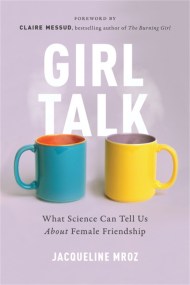